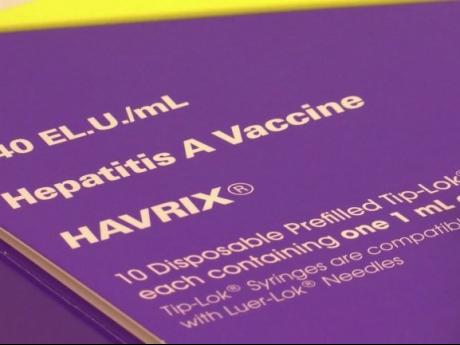 ORLANDO, Florida. (AP) — Florida officials have declared a public health emergency to help deal with a rise in Hepatitis A cases.

New outlets report that Florida Surgeon General Scott Rivkees declared the emergency Thursday to alert the public about the seriousness of the illness and to allow greater testing and treatment.

There have been 2,034 cases of Hepatitis A in Florida since the beginning of the year.

Hepatitis A is caused by a virus that infects the liver and it’s spread through the faeces of those who are infected.

It is often spread when infected people don’t wash their hands after going to the bathroom since the faeces can be transferred to food, drinks, and objects.

The illness’ spread can be prevented through vaccination.