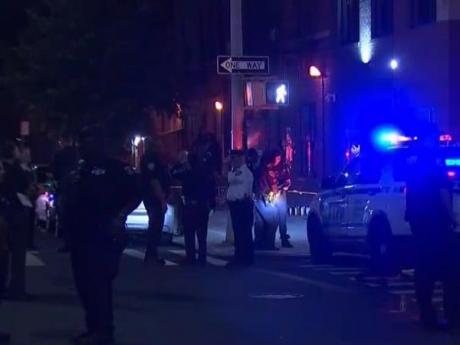 NEW YORK (AP) — Authorities say four people were shot at a vigil on a Brooklyn street.

Police say two men and two women were wounded and taken to hospitals in critical, but stable, condition.

Their injuries include wounds to the chest, back and legs.

Mayor Bill de Blasio tweeted that the shooting happened at a candlelight vigil. It’s not immediately clear whom the vigil was for.

The Brooklyn Daily Eagle says a poster, candles, photos and flowers were visible near the shooting scene.

There’s no word on any arrests.

Less than 10 days earlier, gunfire at a festival elsewhere in Brooklyn killed one person and wounded 11 others.