California man pleads guilty in Florida to $1.3B fraud scam 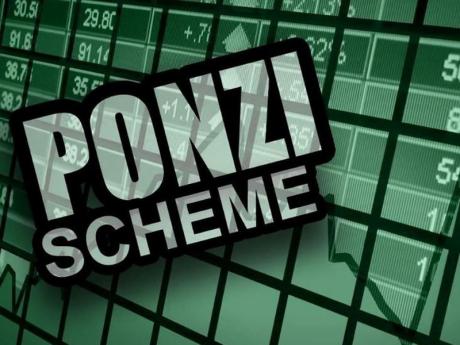 MIAMI (AP) — A California man pleaded guilty in Florida to orchestrating a $1.3 billion fraud scheme that stole money from thousands of investors nationwide.

He faces up to 25 years in prison at sentencing in October.

The pitch to investors was that Woodbridge held real estate loans paying them high levels of interest.

In fact, the real estate was also owned by Shapiro and, sometimes, didn’t exist.

It was a Ponzi scheme that paid older investors with money from newer ones.

Prosecutors say Shapiro will forfeit jewellery, paintings by artists such as Picasso and Renoir and other assets.