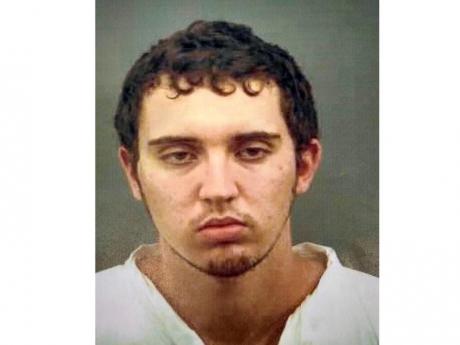 This undated file image provided by the FBI shows Patrick Crusius, whom authorities have identified as the gunman who killed multiple people at an El Paso, Texas, shopping area. Saturday, August 3, 2019. (FBI via AP, File)

EL PASO, Texas (AP) — The man accused of carrying out last weekend’s deadly mass shooting at a Walmart in the Texas border city of El Paso confessed to officers while he was surrendering and later explained that he had been targeting Mexicans, authorities say.

Patrick Crusius, 21, emerged with his hands up from a vehicle that was stopped at an intersection shortly after last Saturday’s attack and told officers, “I’m the shooter,” Detective Adrian Garcia said in an arrest warrant affidavit.

Crusius later waived his Miranda rights and agreed to speak with detectives, telling them he entered the store with an AK-47 assault rifle and multiple magazines, and that he was targeting Mexicans.

Twenty-two people were killed and about two dozen were injured.

Most of the dead had Hispanic last names and eight were Mexican nationals.

Authorities believe that shortly before the attack, Crusius posted a racist screed online that railed against an influx of Hispanics into the U.S.

The document parrots some of President Donald Trump’s divisive rhetoric about immigration, but the writer said his views predate Trump’s rise and that any attempt to blame the president for his actions was “fake news.”