A fourth Governor is being considered 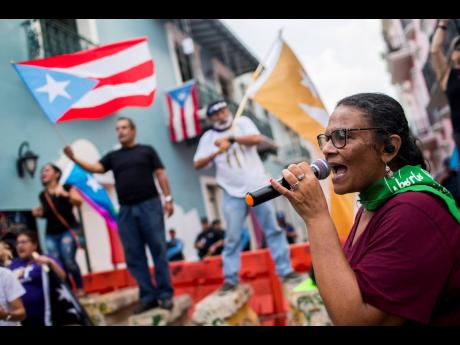 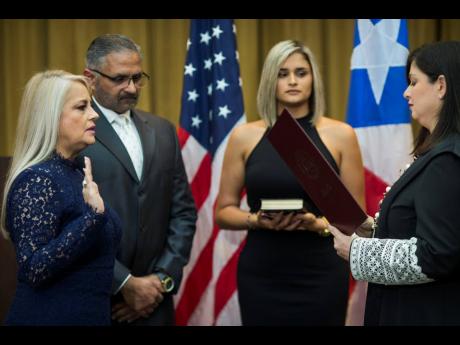 The Associated Press
Justice Secretary Wanda Vázquez is sworn in as governor of Puerto Rico by Supreme Court Justice Maite Oronoz in San Juan, Puerto Rico, on Wednesday, August 7, 2019. Vázquez took the oath of office early Wednesday evening at the Puerto Rican Supreme Court, which earlier in the day ruled that Pedro Pierluisi’s swearing in last week was unconstitutional. Vázquez was joined by her daughter, Beatriz Diaz Vázquez, and her husband, Judge Jorge Diaz. 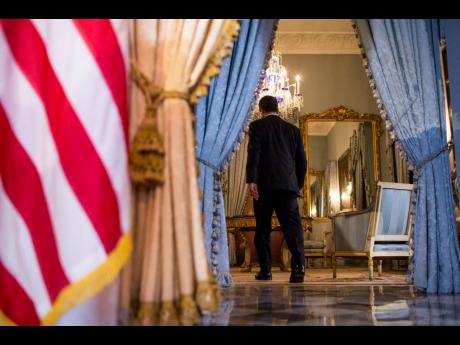 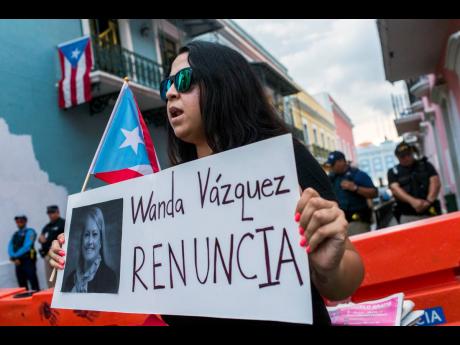 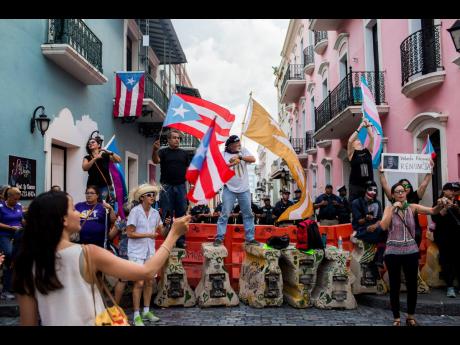 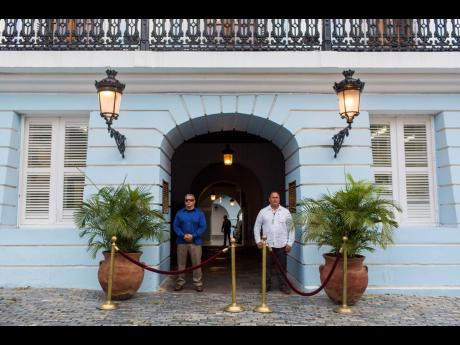 A day after Puerto Rico got its third governor in less than a week following angry street protests, top officials from new leader Wanda Vázquez’s own party were talking openly Thursday about their desire to see a fourth take over the position.

“The leadership ... basically agrees that Jenniffer should be the governor,” said José Meléndez of the New Progressive Party. “It is a matter that must be treated bit by bit because we do not know what is in the mind of Wanda Vázquez.”

But “Jenniffer is the consensus person,” he added. “This should happen quickly, but it depends on what the governor says. ... The key to breaking the bottleneck lies with Wanda Vázquez.”

For González to become governor, she would have to be nominated to the open secretary of state position and confirmed. Then Vázquez would have to resign, though the new governor said she did not intend to step down despite previous comments that she didn’t want the job.

“We will discuss pros and cons,” said Rep María de Lourdes Ramos, who said she does not necessarily share the Senate president’s views on González. “Right now, what’s best for us is unity.”

González said the presidents of the House and Senate called her last weekend asking if she was available to become secretary of state as a candidate of consensus, and she agreed if it would help restore credibility and stability to Puerto Rico.