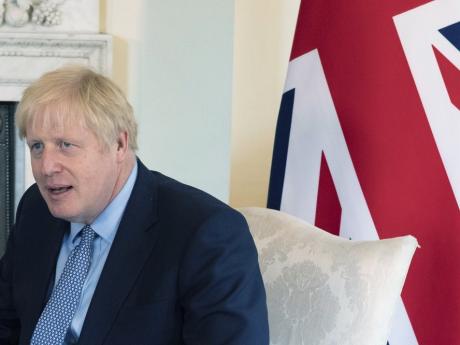 Johnson said Thursday he wanted to “ensure our immigration system attracts the very best minds from around the world.”

Johnson said the government would work with the scientific community on the new visa, “with a view to launching it later this year.”

Britain is facing its biggest immigration shake up in decades after it leaves the EU, currently scheduled to happen on October 31.

After Brexit, EU citizens will lose the automatic right to live and work in the U.K., and Britons to settle in the bloc’s 27 remaining nations.

That has sparked fears Britain may face shortages in key job areas.