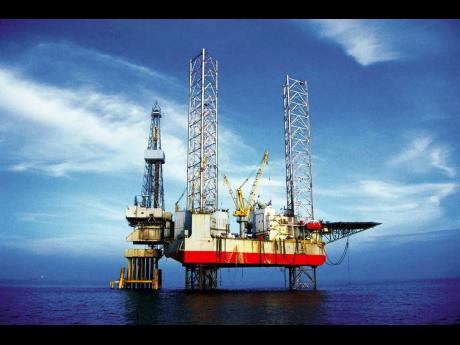 The Trinidad and Tobago government yesterday urged nationals not to panic as the oil and gas-rich country prepared to count the possible loss of billions of dollars in revenue as a result of the historic drop in oil prices on the global market.

“Oil and gas are cyclical. It goes up and it goes down. Now this down is a ridiculous down, we must admit, but let’s hope that the upturn come sooner rather than later. But I want to say that the upturn will depend largely on the developed countries’ economies getting back to a state of normality,” Energy and Energy Industries Minister Franklin Khan said.

Speaking on the i955 FM Morning Show yesterday, Khan said that a few weeks ago Finance Minister Colm Imbert had indicated that Trinidad and Tobago’s economy would suffer a loss of between TT$6 billion and TT$8 billion as a result of the drop in oil prices then, and that the country now have to await the finance minister’s new projection based on this week’s market prices.

But Khan told listeners the low oil prices would affect Trinidad and Tobago different from other countries, and that the island produces Galeota crude and Molo crude, which is referenced against Brent crude that was trading at approximately US$25 to US$30 per barrel.

Brent is the most commonly used benchmark price for crude oil traded internationally, including to Asia. Brent has become more popular a benchmark since West Texas Intermediate has become more representative of the US industry than the global oil market.

On Tuesday, the price of US oil – which slumped to minus $37 at one point – was produced by a trading deadline and is now back close to a positive figure.

Oil prices have weakened sharply because of a combination of oversupply and a collapse in global demand due to the decline in economic activity caused by coronavirus lockdown measures.