US expected to require negative COVID-19 tests for international travellers 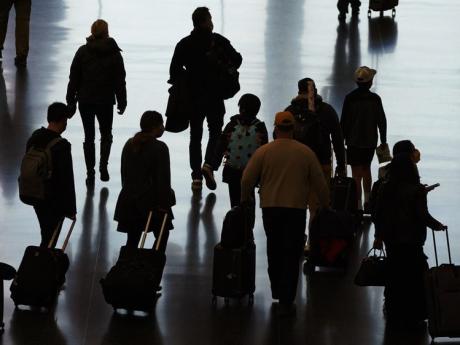 This is according to a report by The Wall Street Journal which say that the information has come from persons familiar with the matter.

According to the news outlet, the US Centers for Disease Control and Prevention (CDC) is planning to issue its order as soon as today, following weeks of discussions among federal agencies and the White House coronavirus task force.

The order is reportedly expected to go into effect on Tuesday January 26, according to a person familiar with the matter.

The CDC and other administration officials were still completing the order.

The CDC order for universal testing of passengers, including for US citizens returning from abroad, comes weeks after the Trump administration imposed a testing requirement for travellers from the United Kingdom over concerns about a more infectious strain of the virus that was detected there.

Since then, the new strain has been found elsewhere in the world, and its presence in the US has been confirmed.

The US requirement comes during a difficult time for the aviation industry and international travellers who face a thicket of varied testing protocols and quarantine requirements around the world, including public-health advisories urging people to stay home.