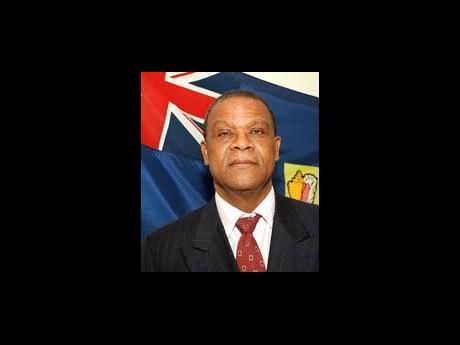 The main opposition Progressive National Party (PNP) secured a landslide victory when the citizens of the Turks and Caicos Islands went to the polls in a general election on Friday.

Led by businessman Charles Washington Misick, the PNP obtained a landslide 14 to one victory over the incumbent People’s Democratic Movement (PDM).

According to the British Overseas territory’s supervisor of elections, Dudley Lewis, the opposition party won nine of the 10 electoral district seats and all five of the At Large seats.

The PDM, in a major defeat, saw their leader, Sharlene Cartwright-Robinson, who was elected the country’s first female premier in 2016, losing her seat.

Meanwhile, the Caribbean Community (CARICOM) in a statement yesterday said that the CARICOM Elections Observation Mission (CEOM) that monitored the polls noted that the process was free and fair “and the people of the Turks and Caicos Islands must be commended for this”.

“The peacefulness of the elections that transpired on February 19, 2021 reflected the tranquility of the society of the Turks and Caicos Islands,” said the three-member CEOM team that was deployed to observe the electoral process across the territory.