Decision on front-of-package labelling must be evidence-based - JMEA 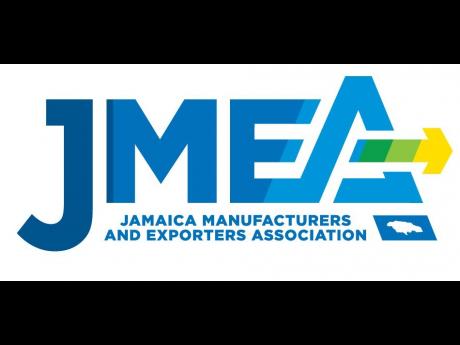 The Jamaica Manufacturers and Exporters’ Association (JMEA) says it remains concerned about the impact of plans by the Government to push for the introduction of front-of-package labelling on products.

Under the proposed regime, products would have to follow the ‘high in’ format, which would graphically indicate if a product contains high levels of nutrients such as sugar, salt, and/or fats.

The Government has said that it wants to pursue this avenue as it seeks to tackle non-communicable diseases such as diabetes.

It has argued, among other things, that this kind of labelling would make product contents more easily identifiable and allow consumers to make decisions about their health.

The JMEA says it supports measures that effectively address non-communicable diseases among Jamaicans.

However, the association believes that it is critical that the introduction of such measures should be rooted in a model which provides “best fit” for the realities faced by Jamaica and other Caribbean Community (CARICOM) countries.

The JMEA continues to advocate that the development and implementation of any front-of-package labelling scheme in CARICOM must be scientific and evidence-based.

It notes that the CARICOM Private Sector Organisation is undertaking a comprehensive regional impact assessment on the impact of the proposed labelling model on health, nutrition, production, trade and the consumer.

It says the study will commence in March 2021.

The impact assessment will also assess five additional models used by CARICOM’s major trading partners, including the US Facts Up Front and the UK Traffic Light.

The JMEA is imploring the Government to await the findings of the impact assessment before endorsing a regional front-of-package labelling standard.