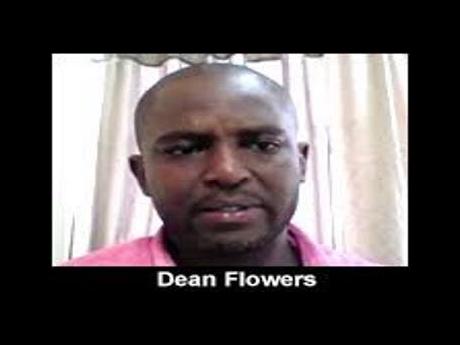 The Belize government is bracing itself for more industrial action after the Public Service Union (PSU) signalled its intention to join teachers in an indefinite strike next week over their wages and salaries.

President of the Belize National Teachers’ Union, Elena Smith, confirmed that teachers had walked out of the classrooms on Monday, adding “so this signifies the beginning of a start to however long it will take us to get what it is that we want”.

The unions are up in arms after the John Briceno government, in its first budget presentation, announced plans to cut public officers’ salaries and increments, as well as other cuts to government purchasing.

The government has announced plans to freeze increments and slash salaries by 10 per cent for three years.

The concerns of the PSU are similar to that of the National Trade Union Congress of Belize, which has since called for the implementation of a social partnership agreement that is based on a tripartite model, the ratification of UNCAC, and the removal of ministerial discretion from tax, land and labour-related issues.

PSU Vice President Dean Flowers has warned that the action by public workers could last for a very long time.

“When you are on a strike … there is nothing in a law that stipulates that it is for one hour, one day, 24 hours or 24 days. If it is that public officers – which includes police officers, Belize Defence Force, coastguards, nurses, doctors, the good folks from the Civil Aviation Authority, the lab technologists in the public sector, the people in the financial sector – if it is that these public officers have strong conviction for good governance and understands that you cannot be a price on good governance, then this will be a strike we proceed with for the long haul.”

Flowers also confirmed that consultations between the government and the joint unions have ended.

Public Service Constitutional and Political Minister Henry Charles Usher said the wage bill has ballooned out of control in the last 12 years.