PM gets 30 days’ extension in office 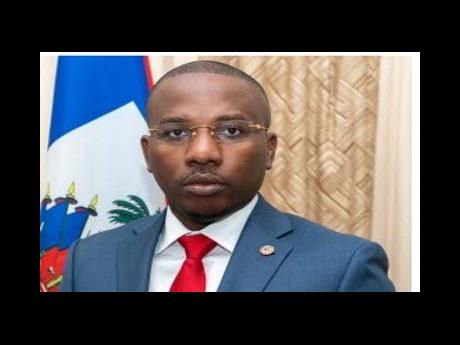 Prime Minister Claude Joseph has thanked President Jovenel Moïse for extending his tenure as head of the government for another 30 days.

“While recognising the enormity of the challenges of the moment, I am convinced that with the commitment of solidarity and the frank collaboration of all members of the government, we will continue to rise to the task,” Joseph said in a statement as he “warmly” thanked Moïse “for having kindly placed his trust in me to lead the interim government”.

Last weekend, Moïse announced he was “renewing” the mandate given to Joseph “for the same duration”, even as he acknowledged that “the time has come to find a favourable outcome to this crisis which has lasted for 35 years”.

The constitutional referendum that had been scheduled for June 27 had been postponed sine die after the country experienced an upsurge in COVID-19 cases.