Gonsalves: Mandatory vaccination can be ordered for workers 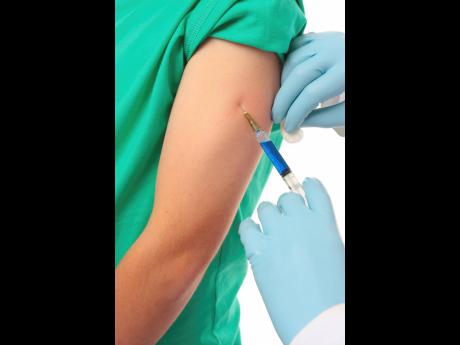 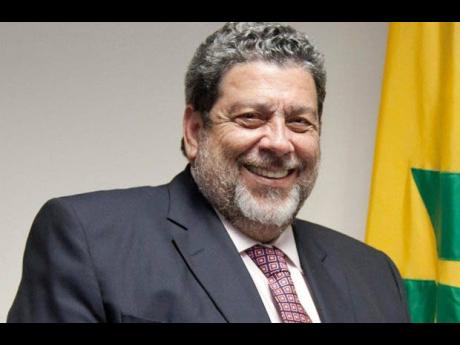 “My answer to you in relation to the current laws, both in relation to the private sector and the public sector, that you can impose the condition that if you don’t take the vaccine you may be terminated,” said Gonsalves, who is also minister of legal affairs.

“In the case of both public and private sectors, the employer has a right to have a safe place of work, including a healthy place for you to work, an environment for you to work,” he said, adding that this is recognised at the common law.

“Various statute law will bolster it but the common law is there. And there is the obligation on the part of the employee to cooperate with the employer in having a safe and healthy place for work,” Gonsalves told reporters.

Government has ordered that all unvaccinated public sector workers, as of last month, present to their supervisor a negative COVID-19 test. Further, unvaccinated public workers have been told that they must be prepared for regular testing, up to once every two weeks.

But the Public Service Union (PSU) has dismissed the government’s policy as another attempt to force people to take the COVID-19 jab.

The government is lagging far behind its target of vaccinating 50,000 residents by this time; with figures released by the Ministry of Health at the start of this month indicating that 20,324 vaccines had been administered – 13,902 being first doses, and 6,432 second doses.

On the issue of whether vaccination could be made mandatory, Prime Minister Gonsalves said, “You see, this thing works both ways.

“If an employee who is vaccinated says though I am vaccinated, I can still get COVID, though reduced chances, but I don’t feel safe among persons who are not vaccinated in a close work environment because the science says and the protocols says that if you are all vaccinated, you can stay within a particular area, a certain number of you without wearing a mask because you manage the risk there, it is highly unlikely that you would get transmission from one to the next person.

“So, that somebody who is vaccinated can raise the issue in a workplace where the persons are not vaccinated,” Gonsalves said, adding that an employer can inform a worker that they may be terminated if they do not take the vaccine, “but they have to be reasonable in terms of the notice.

“For instance, the state as an employer, the central government, and the advice which we have received and I read the law too, is that you will give a reasonable notice period, say, listen we are planning to have persons at this or that, this work environment vaccinated and that we make the vaccine accessible to you, whether it is a two-week period you get or four-week period in which this is going to be done, and if you refuse to take it, it would be considered that this is an act of misconduct.”

Gonsalves said that acts of misconduct may lead to dismissal.

“So a policy and a procedural step would be formally put in place for that and I am having a discussion with the office of the attorney general on precisely this issue,” he said, adding that the employer has to be reasonable and has to put a procedure in place.

“And this is acknowledged across all the Commonwealth jurisdictions. And I just saw the United States putting out an advisory on this very issue. We see Professor [Francis] Alexis writing about this and speaking about this in the same terms in which I am speaking about here.”

Gonsalves said that when people begin travelling again, they would not want to stay at hotels whose staff are not vaccinated, and would make similar demands regarding airport and seaport workers.

“I mean, these are critical points and I am hoping that we don’t have to come to that. That people would see sense and take up the vaccine,” Gonsalves said.