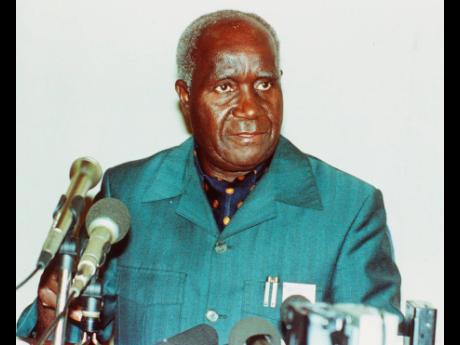 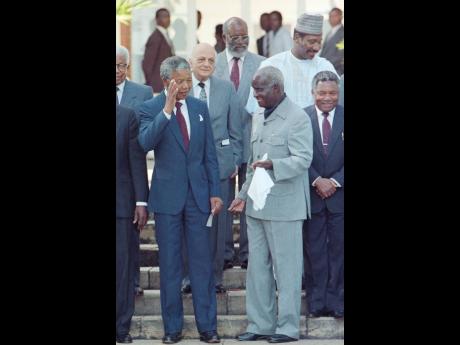 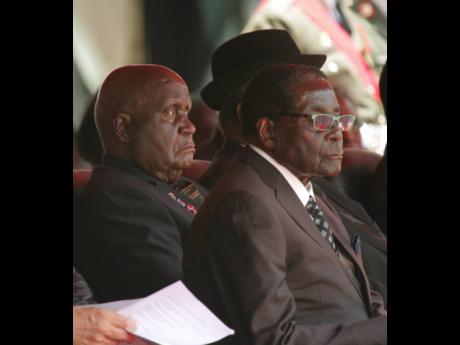 Kenneth Kaunda, Zambia’s founding president and a champion of African nationalism who spearheaded the fights to end white minority rule across southern Africa, has died at the age of 97.

“On behalf of the entire nation and on my own behalf, I pray that the entire Kaunda family is comforted as we mourn our first president and true African icon,” wrote Lungu.

Kaunda’s son, Kamarange, also gave the news of the statesman’s death on Facebook.

“I am sad to inform we have lost Mzee,” Kaunda’s son wrote, using a Swahili term of respect for an elder. “Let’s pray for him.”

Kaunda had been admitted to the hospital on Monday and officials later said he was being treated for pneumonia.

The southern African country is currently battling a surge in COVID-19 cases and Kaunda was admitted to Maina Soko Medical Center, a military hospital which is a centre for treating the disease in the capital, Lusaka.

Kaunda came to prominence as a leader of the campaign to end colonial rule of his country, then known as Northern Rhodesia, and was elected the first president of Zambia in 1964.

During his 27-year rule, he gave critical support to armed African nationalist groups that won independence for neighbouring countries including Angola, Mozambique, Namibia and Zimbabwe.

Kaunda also allowed the African National Congress (ANC), outlawed in South Africa, to base its headquarters in Lusaka while the organisation waged an often violent struggle within South Africa against apartheid.

Outgoing and ebullient, Kaunda lobbied with Western leaders to support majority rule in southern Africa. Famously, he danced with then British Prime Minister Margaret Thatcher at a Commonwealth summit in Zambia in 1979. Although he implored her to impose sanctions on apartheid South Africa, Thatcher remained a steadfast opponent of those restrictions.

Kaunda was a schoolteacher who became a fiery African nationalist. Although he eventually ruled over a one-party state and became authoritarian, Kaunda agreed to return Zambia to multi-party politics and peacefully stepped down from power when he lost elections in 1991.

Genial and persuasive, Kaunda gained respect as a negotiator pressing the case for African nationalism with Western leaders.

Kaunda ultimately conducted negotiations with the South African government, despite domestic opposition, that is credited with helping to bring the apartheid regime to release Nelson Mandela and to allow the ANC to operate legally.

He remained lifelong friends with Mandela after the anti-apartheid leader’s release from prison, quipping that they shared the same bond of 27 years – him as Zambia’s president and Mandela as a prisoner.

Even though Zambia was not spared occasionally violent political strife, Kaunda managed to foster peaceful coexistence between its 73 ethnic groups.

Kaunda was born in April 1924, the youngest of eight children to a Church of Scotland missionary and teacher. He followed his father’s footsteps into teaching and cut his political teeth in the early 1950s with the Northern Rhodesian African National Congress.

He was imprisoned briefly in 1955 and again in 1959, and upon his release became president of the newly formed United National Independence Party. When Northern Rhodesia became independent from Britain, Kaunda won the first general election in 1964 and became the first president of renamed Zambia.