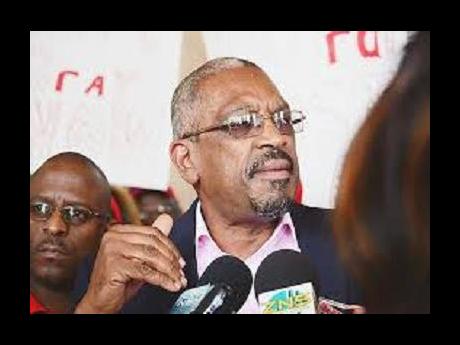 Prime Minister Dr Hubert Minnis has brushed aside suggestions from the Opposition Leader Phillip Davis that he intends to call a general election before the constitutional deadline of August 2022, telling the nation to pay no heed to Davis or his Progressive Liberal Party (PLP).

Davis told a news conference that prime minister was involved in “deceptive and disrespectful games” with the timing of the election and that “all signs point to the bell being rang this week.

“Ballot boxes have arrived in the Family Islands. FNM (Free National Movement) signs are being moved around the country. Preparations for the advanced poll are well under way. Embassies abroad are being notified and the Speaker of the House has pointed to Tuesday as the date Parliament will be resolved.

“If the bell is rung on Tuesday, that leaves only … the 19th of July, to register to vote or to transfer your registration if you have moved from one constituency to another,” Davis said.

But Minnis told reporters that only he knows the date for the next general election and “the PLP, unfortunately, is always in denial and they have demonstrated that in 1992 when the FNM won the government, they were in denial and saying that it’s only temporary.

“They demonstrated that again in 2007 when they refused to accept defeat so I’m not surprised by the statement made by the leader of the opposition. But the leader of the opposition is not the prime minister. The prime minister makes those decisions, not him. We’ve been campaigning, yes, but we’ve been doing it in a responsible manner,” said Minnis, who led his party to a convincing 35-4 victory in the 2017 general election.

Minnis also dismissed a statement by Davis that the FNM will, should it win the next election, increase taxes.