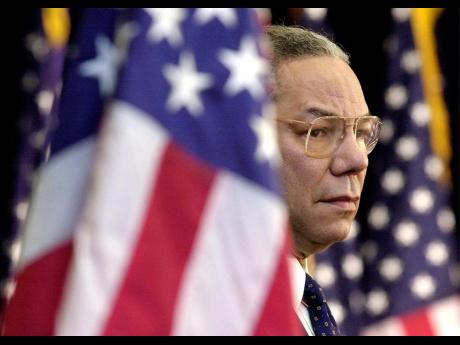 Powell... was the first African American to serve as chairman of the Joint Chiefs of Staff and secretary of state.

Former US Secretary of State Colin Powell has died from COVID-19 complications, his family has said.

In an announcement on social media, the family said Powell had been fully vaccinated.

This is a form of cancer of the plasma cells that suppresses the body's immune system placing him at greater risk of the virus.

“We have lost a remarkable and loving husband, father and grandfather and a great American,” the family said.

Born April 5, 1937, Powell was the son of Jamaican parents, Luther and Maud Powell.

He was the first African American to serve as chairman of the Joint Chiefs of Staff and secretary of state.

But his reputation also suffered a painful setback when, in 2003, Powell went before the U.N. Security Council and made the case for U.S. war against Iraq.

Iraq's claims that it had not represented “a web of lies,” he told the world body.