PM brushes aside moves to impeach head of state 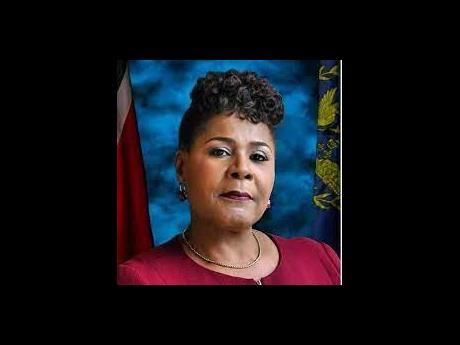 Prime Minister Dr Keith Rowley Saturday brushed aside efforts by Opposition Leader Kamla Persad-Bissessar to remove President Paula-Mae Weekes from office, announcing also that over a year ago he had written to the Police Service Commission (PSC) indicating that he had lost confidence in then Police Commissioner Gary Griffith.

“I am here talking to the population to tell me specifically what do you know that the president of Trinidad and Tobago has done that requires impeachment,” Rowley told a news conference, adding that he is aware of the requirements being made for him to resign because it “is an ongoing requirement where the opposition leader is concerned”.

“So let’s impeach the president. She and her 19 imps, pimps and chimps, they put their names on a list and will come to the Parliament and debate the conduct of the president. It is for good reason that our constitution says that the action of the president cannot be queried in a court of law, because they want to save us from ourselves.

“But the opposition leader wants to get around that by bringing the president’s name into the Parliament in a substantive motion so that she and her imps, pimps and chimps can scandalise the president in the worst way,” Rowley said, telling reporters that the ruling People’s National Movement “will have none of it”.