US condemns Cuba’s decision to deny permission for peaceful protests 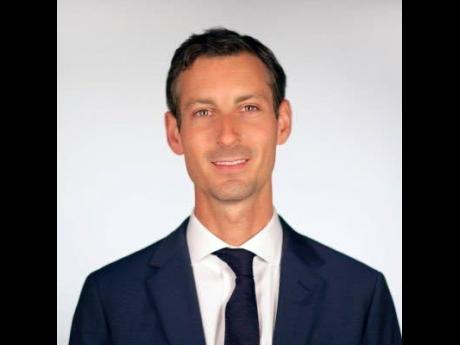 The Joe Biden administration in the United States on Saturday strongly condemned what it said was the Cuban government’s decision to deny permission for peaceful protests to take place on November 15.

“By refusing to allow these demonstrations, the Cuban regime clearly demonstrates that it is unwilling to honour or uphold the human rights and fundamental freedoms of Cubans,” said Ned Price, a spokesperson for the US Department of State.

In a statement, Price said the Cuban government’s denial comes after it announced its intent to position troops on Cuban streets, from November 18-20, “to intimidate Cubans and quash the previously-scheduled, nationwide peaceful protests.

“These latest moves add to the repressive response to the July 11 protests that people in Cuba and around the world witnessed,” Price said. “The United States remains deeply committed to the Cuban people, their right to assemble peacefully and express themselves, and their struggle to freely choose their leadership and their future.”

Last month, US Secretary of State Antony J. Blinken noted that “starting on July 11, tens of thousands of Cubans in dozens of cities and towns throughout their country took to the streets to peacefully demand respect for their human rights and fundamental freedoms.

“In response, Cuban security forces violently repressed the protests, arresting hundreds of demonstrators simply for exercising their rights of freedom of expression and peaceful assembly,” Blinken said. “Demonstrators and human rights advocates have since been convicted in summary proceedings that lack fair trial guarantees. Some have reported physical abuse while in regime custody. Others remain incommunicado or are being held without formal charges.”

The US secretary of state said it was “vital that the international community speak out against the repression and mass arrests of Cuban protestors; demand the release of those unjustly imprisoned there; and support the Cuban people’s desire to determine their own future.

“We urge the Cuban government, a member of the UN Human Rights Council, to respect the human rights and fundamental freedoms of the Cuban people, enshrined in the Universal Declaration on Human Rights,” he said.