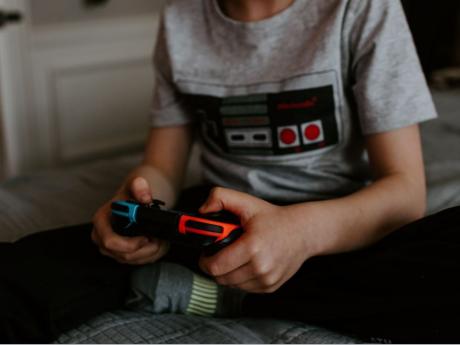 He said the boys met the recruiter in the online game platform “Free Fire,” also known as “Garena Free Fire.”

The recruiter promised the boys $200 per week to work in northern Mexico as drug cartel lookouts.

The boys were found before they could board the bus in the southern state of Oaxaca.

Mejia said other cartels have operated in a similar way by contacting players through online games and game platform chats, including “Call of Duty,” “Gears of War” and “Grand Theft Auto V.”

While there have been documented cases of recruiting attempts over social media in the past, officials said violence-soaked online gaming platforms offer recruiters a much-targeted pool of youths: mainly male, young, fascinated by weapons and somewhat desensitised to killing, at least on a virtual level.

The first boy was contacted by the suspected recruiter in August, and later he told two of his friends, who also accepted the offer.

In a message to the boys, the recruiter said they would like the job, “given that you like guns and you will make a lot of money.”

A woman, who was detained, bought them tickets to the northern city of Monterrey under false names.

Mejia did not name the cartel involved but said a similar case occurred in September with an attempt at online recruitment by the Cartel del Noreste, a remnant of the old Zetas cartel.

The recruiters apparently have enough technological sophistication to get around security algorithms on popular consoles.

It is not clear how widespread the practice is.

The group estimates that some 30,000 youths had been recruited by drug gangs by 2019.

A report presented last week by Reinserta, which works to prevent youths from getting recruited by drug cartels, said kids are frequently recruited by other children their own age.