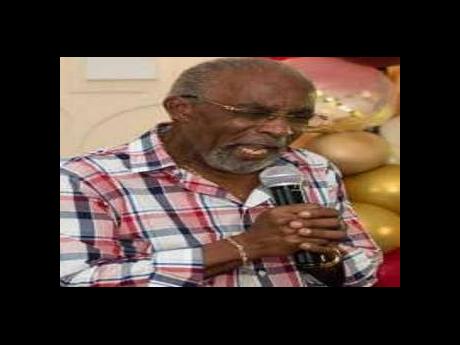 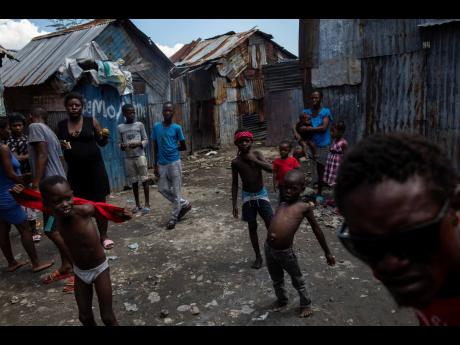 Rodrigo Abd
Neighbours gather outside their homes built with recycled metal sheets in the Bellecour-Cite Soleil shanty town of Port-au-Prince, Haiti. Bellecour-Cité Soleil, a neighbourhood of tin shacks without water, electricity or any basic services, is the stronghold of Jimmy Cherizier, aka Barbecue, a former policeman who leads the G9 gang coalition.
1
2

Gunmen have released two people, including a pastor, who had been abducted 23 days ago as Haiti continues to deal with numerous acts of unrest, such as work stoppages and gangs preventing the delivery of much-needed fuel to institutions, including hospitals.

The authorities said that Pastor Jean Ferrer Michel, who had been abducted by heavily armed individuals dressed in different uniforms of the National Police of Haiti (PN) in front of the Jesus Center Church of Delmas, had been released.

They said that businessman Norman Wiener was also released but gave no indication as to the ransom paid for their release.

Last month, 60-year-old Deacon Sylner Lafaille was shot and killed as gunmen attempted to abduct him and his wife, Marie Marthe Laurent Lafaille.

Meanwhile, the search continues for 17 American and Canadian missionaries and their families who were abducted on October 16, and a US$17 million ransom demanded for their release.

US National Security Advisor Jake Sullivan said President Joe Biden is being updated daily on the situation as a significant number of law enforcement and hostage recovery specialists from the United States work closely with Haitian authorities to secure the release of those abducted.

The Haitian capital and the main provincial towns remained paralysed for the third consecutive day as people protest the general insecurity and fuel scarcity in the country. Stores, banks, schools and universities were among places closed and only a few street vendors could be seen in the capital.

President of the National Association of Service Station Owners (ANAPROSS), Marc André Dérifons, said that while truck drivers were willing to transport the fuel to rural areas, these places were still under the control of armed gangs.

On Tuesday, the leader of the G9 gang, Jimmy Cherizier, also known as ‘Barbecue’, called for the resignation of Prime Minister Ariel Henry as one of the conditions for allowing the resumption of the distribution of fuel.

“Our request is clear, pure and simple. We demand the resignation of Prime Minister Ariel Henry,” the former police officer told a news conference.

The authorities have said that the lack of fuel affects the operation of companies, factories, shops, public institutions, communication systems, hospitals, which use electric generators to compensate for the increasingly frequent interruptions of electricity distribution.