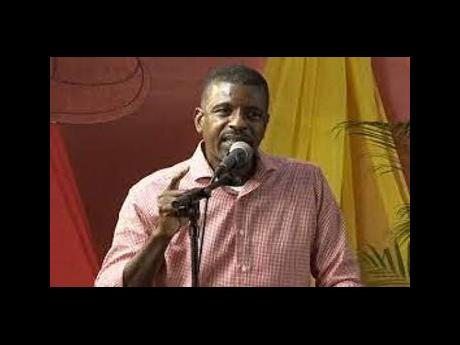 The ruling Dominica Labour Party maintained its 15-seat majority in the Parliament after diplomat, Dr Vince Henderson, easily brushed aside two other candidates to win the Grand Bay by-election on Thursday.

Preliminary figures released by the Electoral Department showed that Henderson had polled 1,129 votes, as against 161 for Julius Gabriel and Clarenton Andrew three votes, both independent candidates.

The main opposition United Workers Party (UWP) had decided not to contest the election in Grand Bay considered a stronghold of the ruling party that had won the 2019 general election by a comfortable 18-3 margin in the 21-member parliament.

The by-election followed the death of the parliamentary representative, Edward Registe, on September 1.

UWP leader Lennon Linton and other opposition political activists had accused Henderson, who served as the island’s ambassador to the Organisation of American States and the United States as being improperly nominated to contest the polls.

Linton had written to Police Commissioner Daniel Carbon indicating that the nomination was in contravention of Dominica’s constitution and the existing electoral laws which prohibits anyone in the public service, and/or in a position of emolument in service to the State, from being accepted to run in any election on nomination day.

He had earlier informed reporters that the Statutory Declaration Act provides for a fine of EC$5,000 (one EC dollar=US$0.37 cents) and to imprisonment for one year for anyone convicted for contravening the measures contained in that legislation.

Linton said that since Henderson, who was appointed to his diplomatic positions in 2016, was nominated on November 9, there has been no public announcement by the Roosevelt Skerrit government of Henderson being recalled or had resigned or tendered his credentials of withdrawal from his position.

But speaking to reporters following the results of the by-election on Thursday night, Henderson said: “I have been on the public record expressing my engagement with the government of Dominica, which essentially is that I have not been paid as an ambassador.

“I do not hold a position in the public service. I am a consultant in the Dominica Geothermal Company and I am paid as such. I am not sure what the issue is. If the guys had simply done their research they would have found what they are alleging is really fiction, it doesn’t exist,” he said, adding that he does not want to be distracted “because there is a lot of work to be done”.