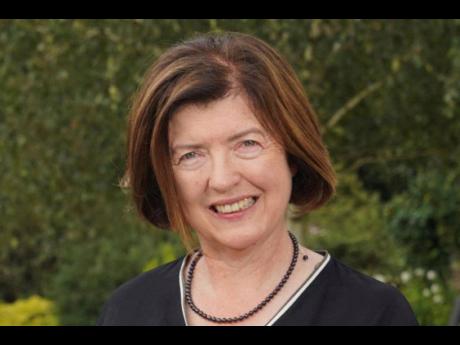 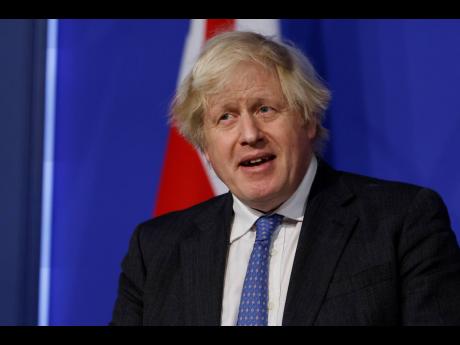 As he fights for his career, British Prime Minister Boris Johnson has one constant refrain: Wait for Sue Gray.

Gray is a senior but previously obscure civil servant who may hold Johnson’s political future in her hands. She has the job of investigating allegations that the prime minister and his staff attended lockdown-flouting parties on government property.

Gray is due to report by the end of the month on claims government staff held late-night soirees, “bring your own booze” parties and “wine time Fridays” while Britain was under coronavirus restrictions in 2020 and 2021. The allegations have spawned public anger, incredulity and mockery, and prompted some in the governing Conservative Party to call for Johnson’s resignation.

The prime minister last week made a contrite, carefully worded apology in Parliament, but stopped short of admitting rule-breaking and urged everyone to wait for Gray’s verdict.

But Alex Thomas, a programme director at think-tank the Institute for Government, said those expecting the report to “either clear the prime minister or damn him” would likely be disappointed.

“This is a huge political and wider public issue,” he said. “The Gray report is an important part of finding out what happened. But in the end this is a judgment for Conservative Cabinet ministers and MPs about whether they want Boris Johnson to lead their party and therefore lead the country.”

Gray is investigating close to a dozen alleged gatherings held between May 2020 and April 2021, most in the prime minister’s Downing Street office-cum-residence. One party took place when people in Britain were banned from socialising or visiting sick relatives in hospitals. Another came on the eve of Prince Philip’s socially distanced funeral, at which widowed Queen Elizabeth II was forced to sit alone in church.

Johnson has acknowledged attending one event, a May 2020 garden party, but says he considered it a work event. But his former top aide Dominic Cummings, who is now a fierce critic of Johnson, said Monday that the prime minister had been warned the party broke the rules, and lied to Parliament by denying it.

Gray has access to “all relevant records” and power to interview officials, including Johnson, in her attempt to uncover the facts. The prime minister’s office would not confirm whether Johnson has been quizzed by Gray, though Education Secretary Nadhim Zahawi said Johnson had “submitted himself” to investigation.

Gray can establish “whether individual disciplinary action is warranted” against officials, and London’s Metropolitan Police force said it could open an investigation if she finds evidence of law-breaking.