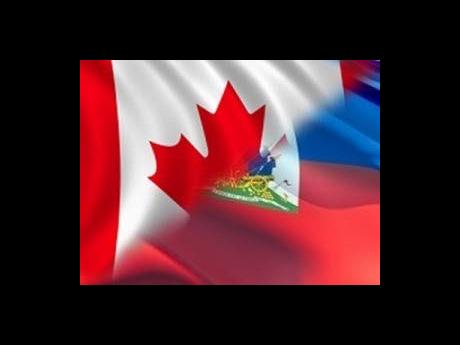 The Government of Canada has pledged millions of dollars to the government of Haiti to assist the French-speaking Caribbean Community nation with security and other projects.

This was the outcome of a recent virtual three-hour meeting led by Canadian Prime Minister Justin Trudeau.

Also present were foreign ministers from more than a dozen countries – including the United States, France and Mexico – and United Nations representatives.

“The increase in violence is only worsening the already precarious humanitarian situation,” said Trudeau ahead of the closed-door meeting. “We must work together to restore stability, and to protect the safety and well-being of the Haitian people.”

Canada pledged US$39 million, while other countries promised to improve Haiti’s security to support efforts to hold successful elections.

The nations also committed to boosting Haiti’s National Police as it responds to spikes in violence, brazen gangs committing kidnappings and at least 20,000 residents left homeless due to turf wars.