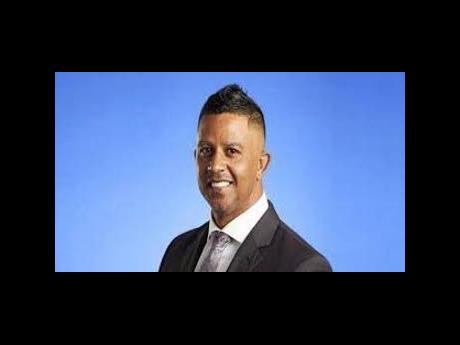 An under-fire government senator and junior minister, who owes US$19,000 in unpaid rent, has resigned from Bermuda’s Upper House amid a growing storm of criticism over his treatment of his former landlady.

Curtis Richardson, one of five Progressive Labour Party (PLP) senators, handed in his resignation – accepted by Premier David Burt – after his former landlady, Margaret Harvey, gave evidence in court about a lengthy legal battle to get the money owed to her.

Richardson was appointed to the Senate by Burt in October 2020 after the PLP increased its House of Assembly majority to 24, thrashing the One Bermuda Alliance in a snap general election, and handed a junior ministerial role in the health ministry while the island was in the grip of the coronavirus pandemic, as well as in the national security ministry. He relinquished the health portfolio last summer.

Richardson was given notice to quit the property owned by Harvey on March 31, 2020, but did not vacate the premises until the following year.

Harvey, who is in her 70s, told the Supreme Court that the court battle had taken such a toll on her health that she had become ill and her hair had started to fall out.

Richardson admitted in court that he owed his former landlady the US$19,000 and offered to pay it off at US$100 a month.

Confirming Richardson’s resignation on Monday night, Burt said, “Let me first say that I truly feel for the Harveys as senior citizens, people who have worked hard and simply seek what they are owed – just as I feel for many landlords who have had similar experiences.”

Burt, who was made aware by Cabinet Secretary Marc Telemaque of Richardson’s debt before he elevated him to the Senate, said Richardson, who earned US$30,000 a year as a senator, was the father of two young children and who “like many, has fallen on difficult times”.

“Upon Curtis’ appointment, I was aware of the debt and gave instructions that it must be addressed. However, the fact remains that this ordeal has been trying for all involved, especially for the Harvey family, and I have accepted Curtis’ decision to resign from the Senate and as a junior minister.”