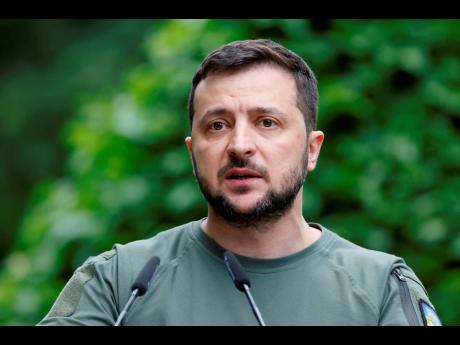 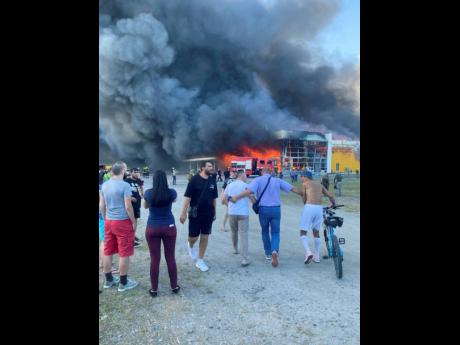 Scores of civilians were feared killed or wounded in a Russian missile strike on Monday of a crowded shopping mall in Ukraine’s central city of Kremenchuk, Ukrainian officials said.

Ukrainian President Volodymyr Zelenskyy said in a Telegram post that the number of victims was “unimaginable,” citing reports that more than 1,000 civilians were inside at the time of the attack. Images from the scene showed giant plumes of black smoke from the shopping centre engulfed in flames, as emergency crews rushed in and onlookers watched in distress.

At least 11 people were dead and more than 40 wounded, according to the regional governor, Dmytro Lunin, who said that rescuers were continuing to comb the smouldering debris for more victims.

Zelenskyy said the target presented “no threat to the Russian army” and had “no strategic value”. He accused Russia of sabotaging “people’s attempts to live a normal life, which make the occupiers so angry”.

The Ukrainian military said the shopping centre was hit by missiles fired by Russian Tu-22M3 long-range bombers from the skies over Russia’s western Kursk region.

The secretary of Ukraine’s National Security and Defense Council, Oleksiy Danilov, said that one missile hit the shopping centre and another struck a sports arena in Kremenchuk.