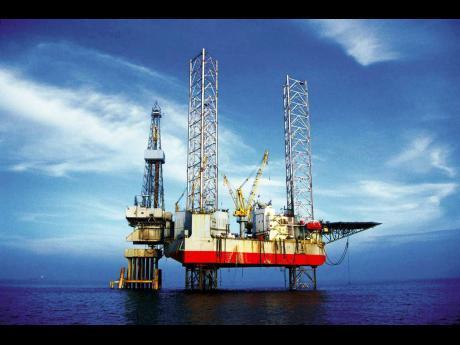 The company said Monday it has made a final investment decision on the $10 billion project aimed at producing up to 250,000 barrels per day. The new project is expected to come on stream by 2025. AP photo.

The OPEC oil cartel and its allies decided Wednesday to boost production in September at a much slower pace than in previous months at a time of high gasoline prices and unstable energy supplies exacerbated by Russia's war in Ukraine.

OPEC, led by Saudi Arabia, and its allies, led by Russia, said they will increase output to 100,000 barrels a day next month after raising it by 648,000 barrels per day in July and August.

The group considered what effects staggering inflation and rising COVID-19 rates may have on global demand for fuel in the fall.

It comes after United States President Joe Biden visited Saudi Arabia last month, aiming to improve relations and encourage more oil production from the cartel to draw down high prices at the pump.

While gasoline prices have been falling, they are still high and posing a political problem for him as inflation surges.

No oil production agreement was announced, but Biden said he expected OPEC to take steps to increase production in the coming weeks.

As a result, “the US may go looking for other sources of oil, whether it's Venezuela or Iran,” said Jacques Rousseau, managing director at Clearview Energy Partners.

Biden's administration also is encouraging the US oil and gas industry to increase production.

“You've just seen the second-quarter results from some of these companies. They are record profits,” Amos Hochstein, a senior adviser for energy security at the State Department, said Wednesday on CNBC. “They should be investing those dollars right back into production increases.”

Despite the modest increase announced by OPEC+, the administration was trying to highlight that prices are already falling and could fall further with more domestic production.

“We're pretty pleased with what we're seeing” on prices for oil and gas down from highs, but “we know that this is not enough,” Hochstein said.