Government backs Taiwan in its bid for self-determination 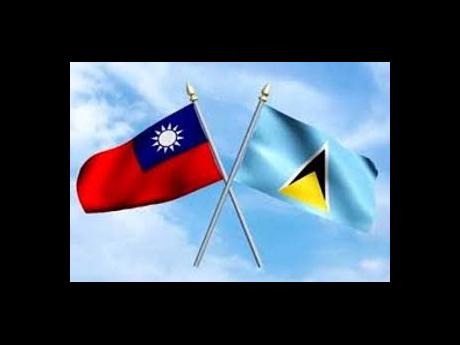 The St Lucia government says it supports the people of Taiwan in their quest for self-determination and urged a return to peace and stability in the Taiwan Straits.

In a brief statement issued on Tuesday, the Phillip J. Pierre government said the Caribbean island “always firmly adheres to the principles that govern international law and order”.

“St Lucia therefore supports the right of the people of the Republic of China (Taiwan) to self-determination and calls for the return of peace and stability in the Taiwan Straits,” the statement said.

Earlier this month, China conducted live fire drills near Taiwan, which it considers a renegade province.

China, which claims the self-ruled Taiwan as a part of its territory, had carried out the military drills in response to the visit to Taipei by Speaker of the US House of Representative, Nancy Pelosi, as part of her tour of Asia.

St Lucia is among a handful of CARICOM countries that have diplomatic relations with Taiwan.

Prime Minister Ralph Gonsalves, whose country, St Vincent and the Grenadines, also has diplomatic relations, last week ended a four-day official visit to Taiwan, noting that China and Taiwan are “different legitimate political expressions of Chinese civilisation”, and that he expects that these differences can be resolved peacefully over time.