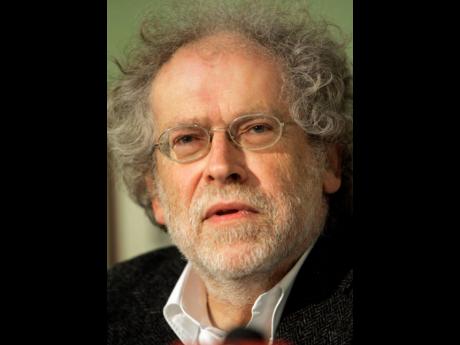 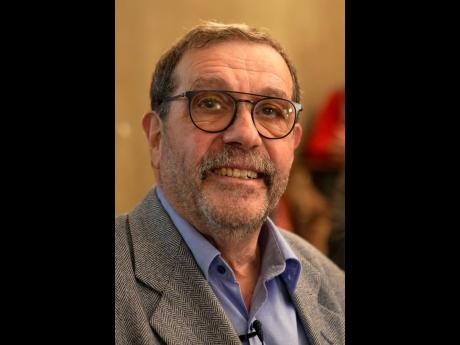 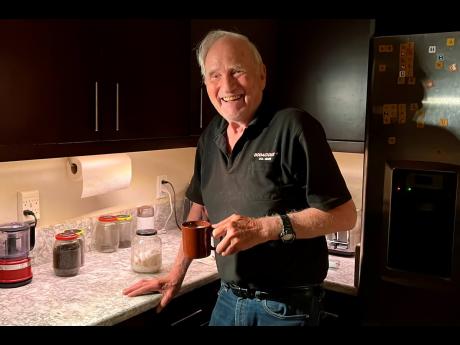 Three scientists jointly won this year’s Nobel Prize in physics on Tuesday for proving that tiny particles could retain a connection with each other even when separated, a phenomenon once doubted but now being explored for potential real-world applications, such as encrypting information.

Frenchman Alain Aspect, American John F. Clauser and Austrian Anton Zeilinger were cited by the Royal Swedish Academy of Sciences for experiments proving the “totally crazy” field of quantum entanglements to be all too real. They demonstrated that unseen particles, such as photons, can be linked, or “entangled”, with each other even when they are separated by large distances.

It all goes back to a feature of the universe that even baffled Albert Einstein and connects matter and light in a tangled, chaotic way.

Bits of information or matter that used to be next to each other, even though they are now separated, have a connection, or relationship – something that can conceivably help encrypt information, or even teleport. A Chinese satellite now demonstrates this and potentially lightning-fast quantum computers, still at the small and not quite useful stage, also rely on this entanglement. Others are even hoping to use it in superconducting material.

“It’s so weird,” Aspect said of entanglement in a telephone call with the Nobel committee. “I am accepting in my mental images something which is totally crazy.”

Yet the trio’s experiments showed it happen in real life.

“Why this happens, I haven’t the foggiest,” Clauser told AP during a Zoom interview, in which he got the official call from the Swedish Academy several hours after friends and media informed him of his award. “I have no understanding of how it works, but entanglement appears to be very real.”

His fellow winners also said they can’t explain the how and why behind this effect. But each did ever more intricate experiments that prove it just is.

Clauser, 79, was awarded his prize for a 1972 experiment, cobbled together with scavenged equipment, that helped settle a famous debate about quantum mechanics between Einstein and famed physicist Niels Bohr. Einstein described “a spooky action at a distance” that he thought would eventually be disproved.

“I was betting on Einstein,” Clauser said. “But, unfortunately, I was wrong and Einstein was wrong, and Bohr was right.”

Aspect said Einstein may have been technically wrong, but deserves huge credit for raising the right question that led to experiments proving quantum entanglement.

“Most people would assume that nature is made out of stuff distributed throughout space and time,” said Clauser, who while a high-school student in the 1950s built a video game on a vacuum tube computer. “And that appears not to be the case.”

What the work shows is “parts of the universe – even those at great distances from each other – are connected,” said Johns Hopkins physicist N. Peter Armitage. “This is something so unintuitive and something so at odds with how we feel the world ‘should’ be.”