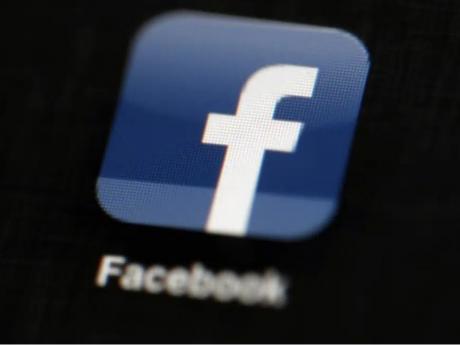 The Facebook logo is displayed on an iPad in Philadelphia, May 16, 2012. Facebook parent Meta Platforms Inc. said Tuesday, December 6, 2022, it will be “forced to consider” removing news content from its platform if Congress passes legislation requiring tech companies to pay news outlets for their material. (AP Photo/Matt Rourke, File)

Facebook parent Meta Platforms Inc. said Tuesday it will be “forced to consider” removing news content from its platform if Congress passes legislation requiring tech companies to pay news outlets for their material.

The Journalism Competition and Preservation Act, if passed, would allow news companies to collectively negotiate with social platforms over the terms on which their material appears on their sites.

Meta said it would rather pull news from its platforms than “submit to government-mandated negotiations that unfairly disregard the value we provide to news outlets.”

Meta, which is based in Menlo Park, California, has taken similar stands in the past.

Last year, it briefly blocked news from its platform in Australia after the country passed legislation that would compel tech companies to pay publishers for using their news stories.

Senator Amy Klobuchar, a Democrat from Minnesota and the bill's sponsor, said the legislation simply allows news organisations to band together to negotiate better prices for their news content with “the biggest companies the world has ever known.”

“In one quarter Google made $66 billion in ad revenue while newspapers and little radio stations folded left and right,” she said.

“We're just simply trying to get a fair price for content.”