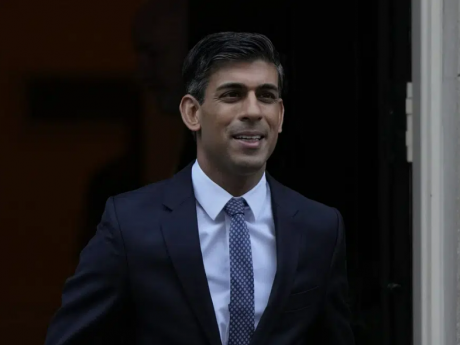 The Public and Commercial Services Union said its members at Gatwick, Heathrow, Manchester, Birmingham and Cardiff airports would strike for eight days between December 23 and December 31, one of the busiest times of year for international travel.

Lobar unrest has spread across both public and private sector workplaces as employees seek pay raises to keep up with inflation that has hit 11.1 per cent, driven by soaring prices for energy and food.

Railway staff and postal workers are engaged in a series of 24- or 48-hour walkouts. British nurses are due to strike on December 15. Ambulance crews and dispatchers plan to walk out on December 21 and December 28.

It has promised since 2019 to pass legislation compelling train companies to maintain minimum service levels during strikes, though the bill is stalled in Parliament.

“If the union leaders continue to be unreasonable, then it is my duty to take action to protect the lives and livelihoods of the British public,” Sunak said in the House of Commons.

The prime minister's spokesman, Max Blain, said government officials were discussing new powers, but he would not say what they were considering.

Frances O'Grady, leader of the Trades Union Congress, a union umbrella group, said “public sector workers would love to be able to deliver minimum service levels. But 12 years of Conservative cuts and mismanagement have left our public services falling apart at the seams.”

“Rather than attempting cheap political potshots, the government should be getting around the table and negotiating with unions about pay,” she said.