The date of Christmas 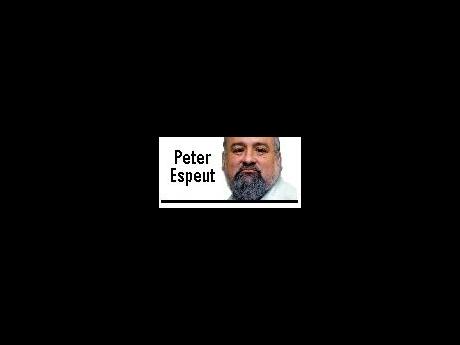 I hope my readers are enjoying a happy and holy Christmas! Please continue to make the most of it, as you have six whole days left, including today! The Christmas Season (the "Twelve Days of Christmas") ends on the Feast of the Epiphany (January 6) - the coming of the Magi, the manifestation of Jesus to the Gentiles. Do not learn your Christian doctrine from radio stations and shops, which stopped playing Christmas carols days ago; they serve a different master.

Thank God the number of persons calling Christmas a pagan feast has declined, but there are still some who doubt that December 25 is the date on which Jesus was born, which for them calls the whole celebration into doubt. No one knows the date Jesus was born, and no one I know claims that Mary actually gave birth on that day. December 25 was chosen as the day to celebrate Christmas because it is an extremely appropriate day (for theological reasons); it would be hard to find a better one!

A major symbol used in the Jewish and Christian scriptures is 'light versus darkness'. Speaking of the one who was to come Isaiah writes "The people who walked in darkness have seen a great light, on those who live in a land of deep shadow a light has shone" (Is 9:2).

Theologically, after 'The Fall', the world was in darkness, needing a saviour. Christians believe that Jesus is that saviour, who came as a great light to dispel the darkness.

The natural cycle of darkness and light has been well known for thousands of years. The longest day of the year is June 21, and the shortest is December 21 (i.e. with the longest night - the most darkness). After December 21 each year, the days begin to get longer, i.e., the light begins to conquer the darkness.

As the annual Church calendar was being filled out, and in choosing a date to celebrate the coming of the Messiah, the light of the world, what better time to choose than this?

The pagans who worshipped the sun as a god also celebrate the "conquering sun" at this time. Naysayers who claim that Christmas is a pagan feast make some equation between sun-worship and worship of the Son of God. This is a denial of history, for Christians have an independent reason for celebrating at this time. The symbols of Christianity are so powerful that they have supplanted sun-worship. There is no serious basis for any claim that Christmas is pagan worship of the sun god.

The date of the Christian feast of Easter is linked to the date of the Passover, the Jewish celebration of God's powerful intervention in history liberating them from slavery in Egypt and from the Angel of Death. The events are theologically linked, for Jesus is seen as God's powerful intervention in history, liberating humanity from slavery to sin and from Death itself. In John's account of the gospel, Jesus was crucified at the same time the Passover lambs were being slain in the temple (hence Jesus is the 'Lamb of God').

The Jews celebrate Passover at the first full moon after the Vernal Equinox, one of only two days in the year when the length of day and night are equal (March 21 and September 21). Easter is celebrated on the Sunday after Passover, and at that time the light has actually conquered the darkness, i.e. the day is actually longer than the night! And so the symbolism of Christ the light is continued at Easter.

Of course there were pagans who worshiped the god of fertility at the time of the equinox, and there are naysayers who claim that Easter is a pagan feast. This is a denial of history, for Christians have an independent reason for celebrating at this time, as do the Jews.

Let us continue our celebration of Christmas as the unprecedented event of God becoming human, and the inauguration of the Kingdom of God.