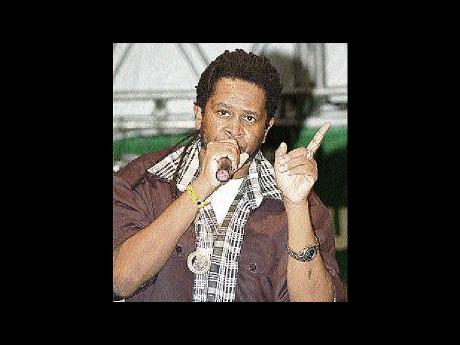 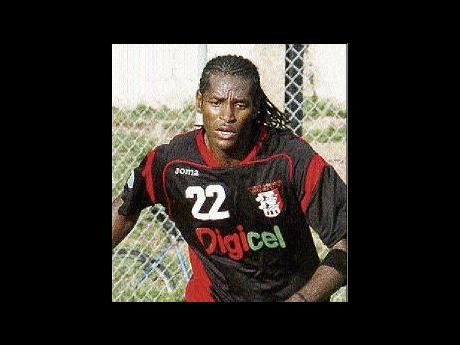 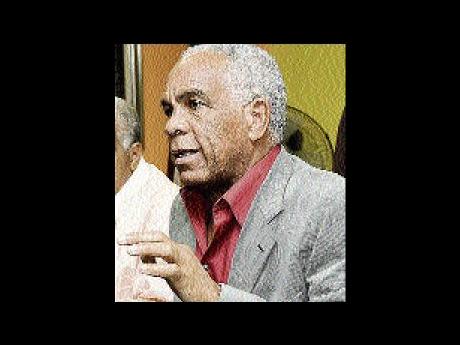 Insubordination and a lack of professionalism are all believed to be at the centre of the controversy surrounding Arnett Gardens player/coach Fabian Davis, who was a central figure in the recent reshuffling at the club, after a string of poor performances.

Reports initially surfaced in sections of the local media suggesting that Davis, 35, was fired from his coaching duties. However, it was later revealed that the former Jamaican international had actually resigned from the post, citing the general disrespectful and unprofessional conduct of certain factions within the club as his main issues of discontent.

He was later prevailed upon to remain with the club. However, Richard Bennett, known in entertainment circles as Charlie Chaplin, will assume responsibility for the team until the start of the third round of the Digicel Premier League, while Davis will be expected to contribute to the team's effort as a player.

This decision was taken at a recent meeting involving the club's management. Community leader George Phang returns as the team manager, with Patrick Roberts (president) and Omar Davies (chairman) completing the management set-up.

Davies confirmed the developments yesterday. He said the club had rejected Davis' resignation letter because it had faith in his abilities.

"He (Davis) offered his resignation and we rejected it. We have invested a great deal in Fabian and even though there are some areas that need to be strengthened we have faith in him," said Davies. "For now, we want him to get back to playing so he can help the team and we acknowledge that the double responsibility was distracting him."

Davis' place on the bench had apparently driven a wedge between members of the club's management team, with the chairman reportedly leading his defence. Davies, who is also the member of parliament for the South St Andrew constituency in which the team is based, reportedly rejected Davis' resignation letter at a management meeting that took place on Tuesday evening.

The young coach, who has been in charge of the team's miserable season in which they have lost 10 of their 19 games played so far, has found himself in a tug of war of sorts with several of the 'older' players in the club reportedly uncomfortable with being coached by Davis.

A well-placed source, who asked not to be named, told The Gleaner that Davis has grown increasingly disconcerted with life at the club following the actions of certain senior players, particularly in recent times.

The source revealed that a clique of 'senior' players rejected the coach's directive to commence morning training sessions and physicals on Tuesdays, in an attempt to aid the team's fitness, complaining that this was "unnecessary and too hard".

At the same time, a number of key players have thrown their support behind the troubled coach and showed their solidarity by skipping training on Wednesday.

"It's just a lot of confusion at the club now and a lot of the players believe that Fabian has been treated unfairly," remarked the source.

When contacted, Davis stressed that he was willing to continue contributing to the team but that he was determined to see a new approach being adopted by the outfit.

Said Davis: "At the end of the day, discipline and professionalism must be at the forefront of the club's operation, and I am not willing to compromise that."