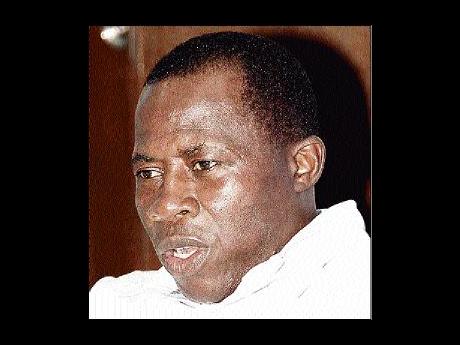 When the 2009-2010 Captain's Bakery Western Super Football League resumes on Sunday, former national champions Reno FC, the current leaders of the 12-team competition, will be aiming to start the new year with a bang as they set their sight on winning the competition.

The unbeaten Wendell Downs-well-coached Reno, who lead the competition with 19 points which were accumulated through six wins and a draw in seven games, will battle parish rivals Frome FC, who sit in second place on 17 points, in a big Westmoreland derby at the Frome Sports Ground.

"Our plan is to get back into the premier league as early as next year," Downswell told The Gleaner recently. "To achieve that goal, we need to win this Super League this year."

The competition, which is being contested by four former national champions - Reno, Seba United, Violet Kickers and Wadadah - will see the eventual champions taking home the Captain's Bakery Trophy, $150,000 as well as earn qualification for the 2010-2011 Digicel Premier League Elimination Tournament.

Seba United, who have played one game less than Reno and Frome, are in third place in the standings on 16 points. The Theodore 'Tappa' Whitmore-coached outfit has had five wins and a draw in the six games they have played, and are the favourites to win the competition.

While Granville FC is now sitting mid-table in the standings, following their recent 4-2 penalty shoot-win over Seba United to win their first St James FA Captain's Bakery Knock Out title, the team's administrator, Tracey Reid, has predicted that they will win the Super League as well.

"I am predicting that we are going to win the Super League as well because we have the players to get the job done," said Mrs Reid. "After this performance, which saw us beating Seba United for the first time at Jarrett Park, the confidence level in the team is now very high."

However, based on the way teams like Reno, Seba United and Frome have been playing, Granville should have a tough task on their hands realising their ambition. Seba has the best offensive record, having scored 16 goals and conceded two. Reno have scored 14 goals and conceded one, while Frome's record is 14 goals for and three against.

In the other games down for contention on Sunday, Granville will entertain Wadadah FC at Sam Sharpe Teacher's College, Seba will host Bamboo FC at Tucker, Catherine Hall will play away to Petersfield at the Petersfield Community Centre, Violet Kickers will host Prospers at Montego Bay's UDC playing field, while Exodus will host Montpelier at Bounty Hall in Trelawny.