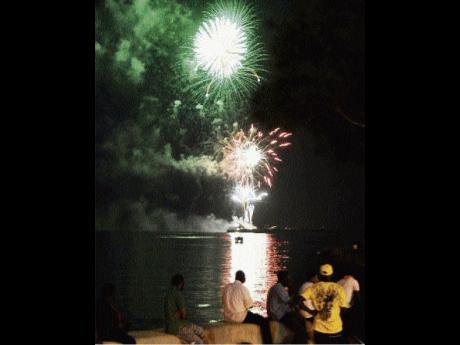 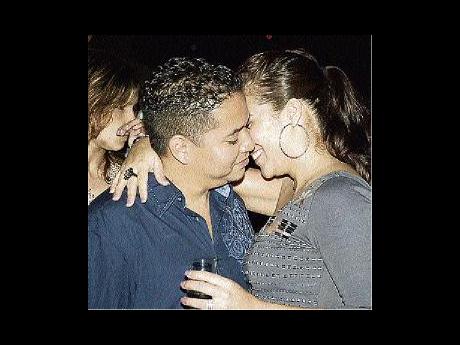 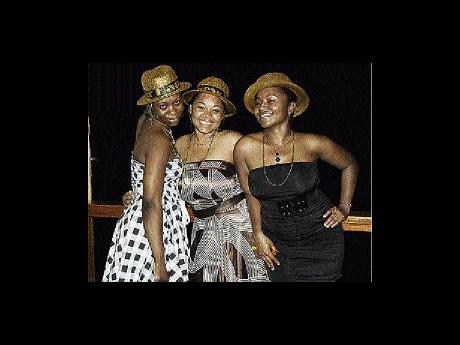 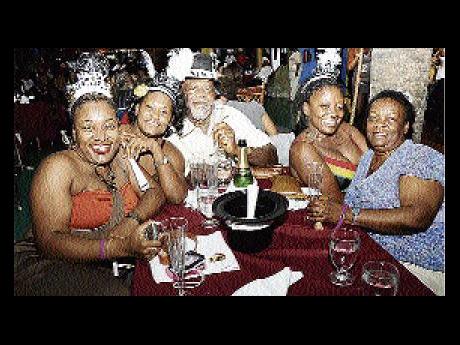 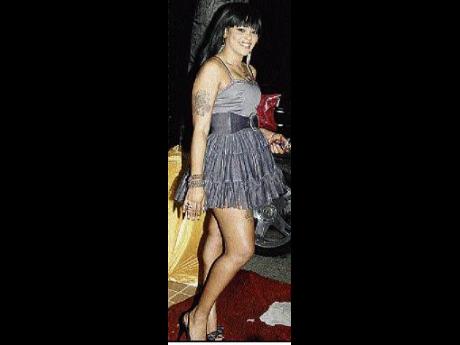 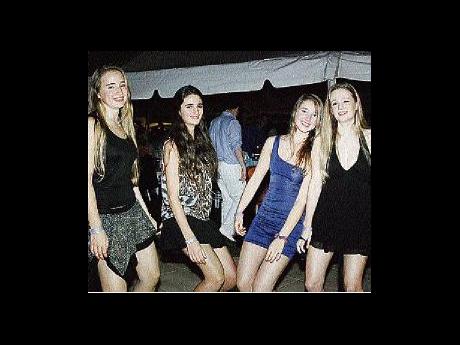 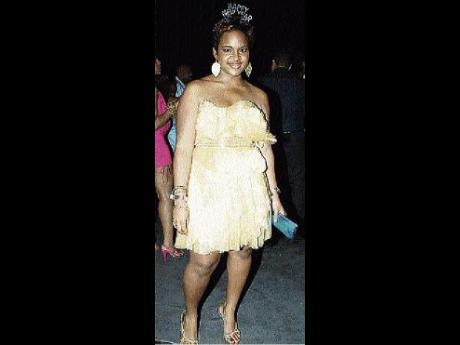 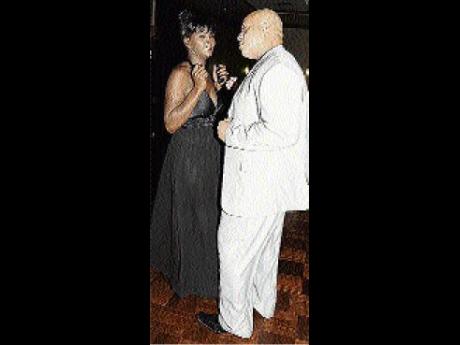 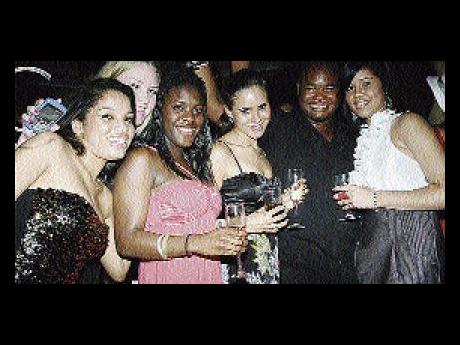 The biggest parties of the year took place on December 31. Here is how some persons welcomed 2010!!!

Norman Grindley /Chief Photographer
The waterfront in Kingston came alive for 2010 with the Urban Development Corporation's 'annual' fireworks display. These persons took in the spectacle from the harbour.

Colin Hamilton/Freelance Photographer
There is no better way to ring in the New Year than with the one you love. Newly-weds Warren and Jeneil Chang welcome 2010 at Smirnoff Xclusive in Stony Hill, St Andrew.

It was a family affair for the Findleys as they rang in the New Year at Coral Cliff Rum Jungle in Montego Bay. From left: Suzette Findley, Tanisha Johnson, Desmond, Keisha and Dorothy Findley.

Photo by Janet Silvera
It was all about the fashion, the Moet and Chandon and the Hennessy at Sonny Ramkine's New Year's Eve Total Togetherness Ball at Caribbean Showplace in Montego Bay and a fabulous looking Kim Belle wasn't about to miss out on the action

Photo by Janet Silvera
Ringing in the New Year among stars and producers at Tryall Club in Hanover are (from left) Francesca Broggini, Jillian McLaren, Isabella Broginni and Marie McLaren.