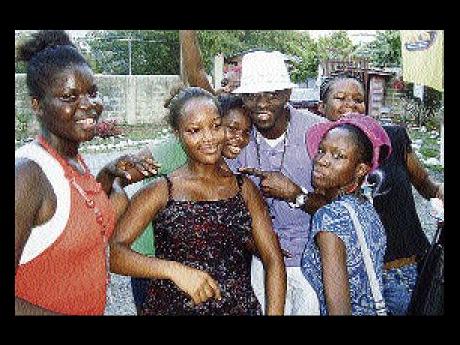 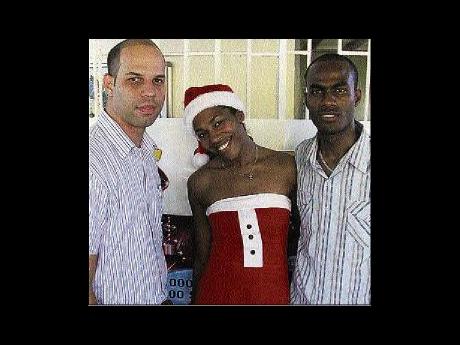 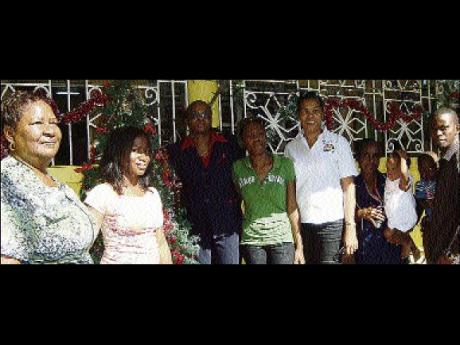 There were smiles and pictures of joy at five children's homes in the Corporate Area and St Catherine last week, as the '1,000 Wishes Christmas Toy Drive' rolled into their abode just two days before the holiday.

More than 1,800 toys were delivered - almost twice the target.

The aim of the 1,000 Wishes initiative was to collect 1,000 toys through drop-off boxes at participating business locations including Scotiabank branches, Azmart, the RJR Group, Vonessa's, Crazy Jim Ice Cream, and Caledonia Outdoor Advertising.

The 'delivery' team comprising representatives of the RJR Group, Scotiabank and The Gleaner first headed to the Mustard Seed's Dare to Care Children's Home at 3 Windsor Road in St Catherine, giving gifts to the less-fortunate children there.

The team headed back to the Corporate Area to the Church of God Children's Home, located at 25 Charlton Avenue, to generate a few more smiles.

The Marigold Childcare facility would be next in line. RJR's Tazhna Williams and Fiona Fennell would broadcast the good cheer as the team hopped from one children's home to another.

With the mission accomplished at Marigold, the team hustled through the Christmas traffic to the Best Care Lodge - home to children from a few months old to seven years.

The children were elated to be presented with their Christmas gifts but the team was even happier to interact with them.

Time was not aplenty so, before long, the team was off to The Glenhope Place of Safety on Maxfield Avenue, which would be the final stop for the day.

There, radio broadcaster, Miss Kitty, clad in a Santa Clause outfit had the vibes going alongside DJ Nyron on the turn tables as the Glenhope Fun Day went into high gear.

Main acts Macka Diamond, Blacker, Nicky B, D'Angel, Mr. G, Flippa Mafia and past Digicel Rising Stars contestant Natel would bring more than smiles to the faces of the wards at Glenhope, - they brought excitement.

Flippa Mafia, who had earlier donated $100,000 to the Mustard Seed's Dare to Care Children's Home, again shared his acclaimed wealth, throwing $1,000 notes and US currency into the crowd much to the delight of the wards.

By late afternoon it was time for the team to head back to their bases, however, not before making a commitment to granting another 1,000 wishes next year!

Wards of the state surround dancehall artiste G Whizz, during the 1000 wishes Toy Drive fun day at the Glenhope Place of Safety.

From Left: Peter Rose of Caledonia Outdoor Advertising, Fiona Fennell of RJR and Neil Davis enjoy each other's company at the pre-Christmas fun day held at the Glenhope Place of Safety.