Gospel singer gets revelation for the Church? 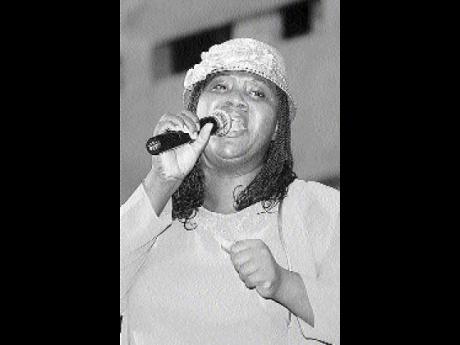 Jamaica is in serious trouble and church leaders must repent to save the nation. This, according to Evangelist Sandra Brooks, is a revelation from God.

Speaking with The Gleaner on Wednesday, Brooks, who has been baptised for the past 27 years and ordained as an evangelist in September 1996, said she got the revelation six weeks ago while in her bed, partially asleep.

"Macedonian calling! Mace-donian calling! Cry aloud, spare not, lift up your voice like a trumpet in Zion. Show my people their transgression and the house of Jacob their sins (Isaiah 58:1). These words came to me in a vision, the Lord told me to get up and write it down and in the morning he will explain to me," the popular gospel singer said.

The revelation continued the following morning, as the Lord began revealing to her the state of the Church.

This was what God allegedly revealed to her later: