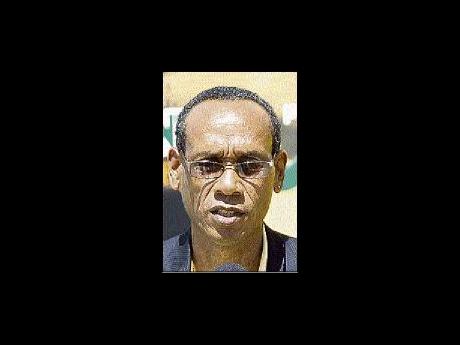 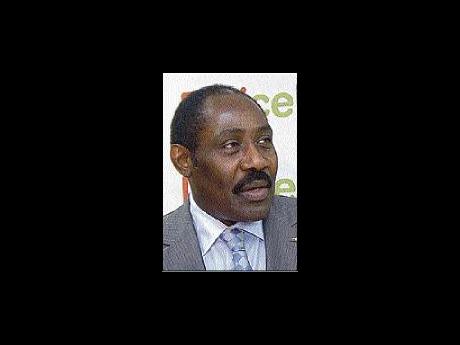 With less than three weeks to go before the start of the CONCACAF final round World Cup Under-20 female qualifiers, Vin Blaine, head coach of Jamaica's junior Reggae Girlz, said they are still in need of proper nutrition.

"GraceKennedy helps us with food and Wisynco gives us water, but this is not enough because our girls are in need of a lot of nutritional products," said Blaine, who is also the coach of Harbour View Football Club's women football team.

Blaine added that they also need nutritional supplements and fruits.

"Nutrition means a lot to the girls and if we don't get these things it will certainly affect the girls in terms of their productivity on the field," Blaine said.

Blaine added that he is calling on private-sector companies to get on-board and assist the young Reggae Girlz in their quest to qualify for the Under-20 World Cup, which will be held in Germany from July 13 to August 1, this year.

"If we are to get all these things that we need, then it will certainly help the players with their development and it also takes some of the financial pressure off the Jamaica Football Federation (JFF)," Blaine reasoned.

When contacted yesterday, Captain Horace Burrell, president of the JFF, said he is aware of the needs of the Under-20 girls and his administration has been working very hard to gather support for the team.

"We have been appealing to the public and private sectors for assistance for these girls and I will be meeting with them in the coming weeks and I am very optimistic that help will come for them," said Burrell.

"The JFF has nine national teams funding and we are not getting the level of support from the private sector that we need for these teams," Burrell noted.

Jamaica will kick off their first match in the final round of the CONCACAF World Cup qualifiers, which will be held in Guatemala City, starting Thursday, January 20.

The Jamaicans will oppose the United States in their opening Group B match, before tackling Mexico on January 23 and Caribbean rivals Trinidad and Tobago two days later.