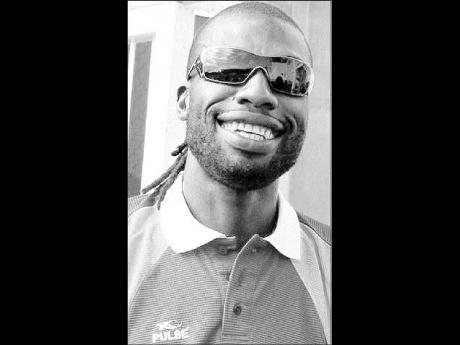 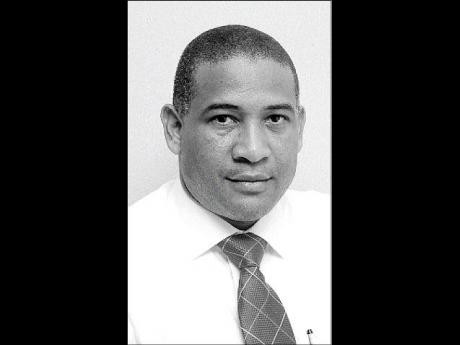 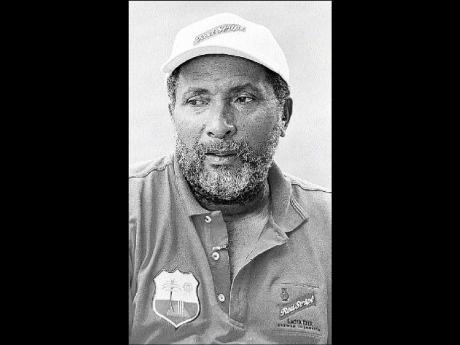 At least three former West Indies players - fast bowlers Curtly Ambrose, Andy Roberts and Winston Benjamin - are of the opinion that the West Indies Cricket Board's (WICB) move to reduce the number of matches per team for the upcoming 2010 regional from 14 to seven domestic four-day tournament is a retrograde step.

The trio, who are the latest in a number of key West Indies cricket stakeholders to criticise the move, said fewer matches cannot be the way forward, as players who are playing international cricket, or are on the periphery of doing so, need to be exposed to high-level competition on a more regular basis.

"I agree with the West Indies Players' Association (WIPA) that rolling back the number of games is a no-no and a step in the wrong direction. I have always said that of all the Test-playing nations we played the least amount of cricket, and over the years, especially in recent times, we have suffered from this," said Benjamin, who along with others such as Ambrose, Courtney Walsh, Ian Bishop, Patrick Patterson, Malcolm Marshall and Kenneth Benjamin formed the backbone of the West Indies bowling in the late-1980s and early to mid-1990s.

"So, to reverse the format from last season and cut the number of games played is a backward step," he added. Winston Benjamin played for the West Indies between 1987 and 1995. He took 61 wickets in 21 Tests.

The move to revert to one round of matches, or seven games per team (with each round to be played in one territory, and each team playing one day/night match), when compared to two rounds (home and away), or 14 matches per team last season, came as a result of what the WICB describes as "challenging" economic circumstances.

The board, in a release issued through its recently appointed CEO, Dr Ernest Hilaire, said it cost US$3.5 million to run the tournament, and in a year when the tournament had no sponsors, and fees for players and officials were increased, and in some cases significantly, it was difficult.

"It begs the question - how can this be sustainable, especially with the cricket-development agenda increasing?" said Hilaire in the release, which was a direct response to a WIPA release which called for the WICB to review its decision.

"The WICB has limited resources which have been further affected by the global economic crisis. This places a major challenge to balance the critical components of a cricket-development programme. These circumstances may change in the short term, but until then the WICB has to be responsible," Hilarie added.

But according to Roberts, if the WICB was managing its finances better it could have avoided cutting back on the number of games played, and could have even had enough to help promote grass roots cricket development.

"The cricket ain't going nowhere. You can't tell me that you don't have no money, but you are paying players who don't have any future in West Indies cricket," said Roberts, who throughout the late- 1970s and early-1980s tormented some of the world's best batsmen with his pace and accuracy.

"How can you retain 30 players on contract and you don't have any money? It don't make sense. I don't think that West Indies cricket at this moment has six players who deserve retainer contracts. OK then, Digicel as per its sponsorship contract says that at least 15 players must be handed retainer contracts, but what are we doing with the other 15 players?

"The money that is being used to pay these players should either be used to extend the season, or put in grass roots cricket, where the future of West Indies lies. Also, the board has been putting so much money in marketing over the years, by hiring people and paying consultants. But what have they been marketing?

"What we need are people who have cricket at heart to administer cricket in the region. People who are interested in West Indies cricket and not self-glorification," Roberts said.

Roberts, who made his debut for the West Indies in 1974 and went on to take 202 wickets in 47 Tests, seems to have support. Said Benjamin: "We are asking our players to cut back on their playing time, but are board officials cutting back on their salaries? I doubt it. What we need as it relates to the administration of cricket in the region is people who will put themselves on the line for cricket, and right now I don't think we have that. We need some good marketing people at the WICB."

Ambrose, in his response, was more restrained, stating that he needed more information as to the reasons for the cutback, but off the bat he prefers more cricket.

"I prefer to see a longer season. The more cricket is played is the more players will be better prepared when they play for the West Indies," said the lanky Antiguan, who ended with 405 wickets at 20.99 in 98 Test matches between 1988 and 2000.

The tournament in its proposed form is set to bowl off next weekend here in Jamaica at Kensington Park, Chedwin Park and Jarrett Park. WIPA is, however, hopeful that between now and then the WICB will meet and reconsider its decision.

"While the memorandum of understanding between the WICB and WIPA requires that the parties agree to regional and international cricket annually, this decision (to reduce matches) was taken without such an agreement," said WIPA in its media release.

"However, WIPA's president has indicated that he would be willing to meet with the WICB to discuss the matter further, rather than activating the dispute-resolution process. WIPA therefore calls on the WICB to meet as soon as possible to review the proposed schedule, and agree a final schedule in the best interest of West Indies cricket," it added.