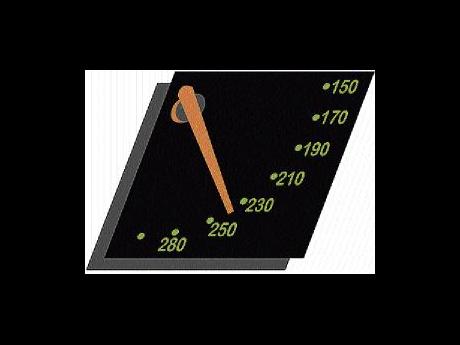 The all-island roll-out on November 1 meant that both the 87 and 90 octane gasolene available to motorists would contain 10 per cent ethanol.

The move, by the Government, was to provide a more environmentally friendly fuel to the public.

However, despite assurances from the national oil refinery - Petrojam, many motorists questioned the safety of the fuel for their vehicles. Mechanics also pointed to negative effects given there was no alternative.

The Jamaica Gasolene Retailers Association, new and used car dealers associations concurred the gasolene was safe for all cars manufactured before 1986.

Classic car owners, however, were left with no option.

Merrick Reid, president of The Classic Car Club, expressed concern over the imminent expense owners of classic vehicles would have to bear.

They would have to change the fuel lines of their cars, change gas tanks and, in essence, do whatever is necessary to make the fuel-delivery mechanism compatible with E10 fuel.

Reid said if E10 is left in gas tanks for an extended period it causes water formation. And, with classic cars, this was highly likely as those vehicles are not driven regularly.

The club said it was busy researching its options.