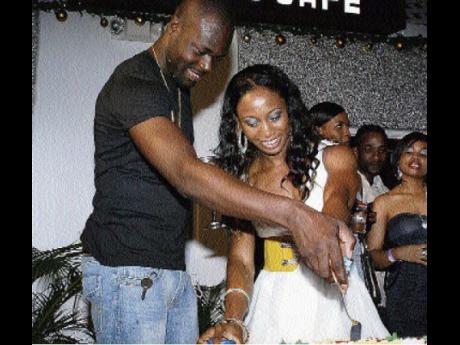 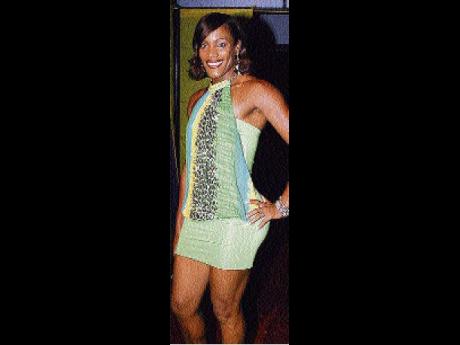 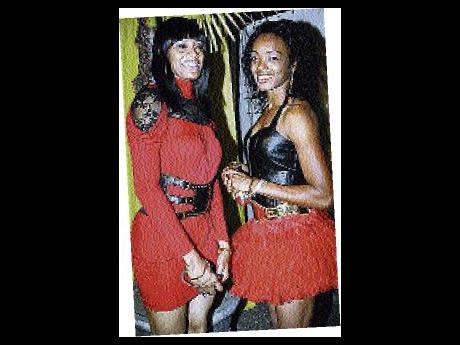 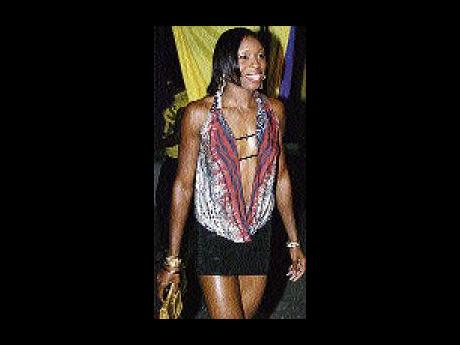 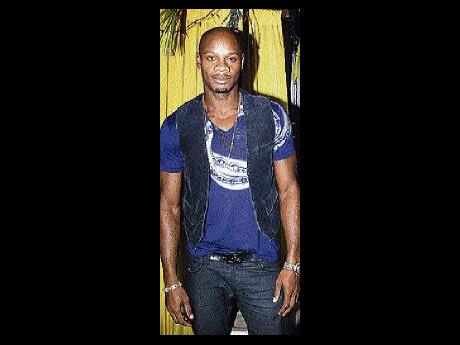 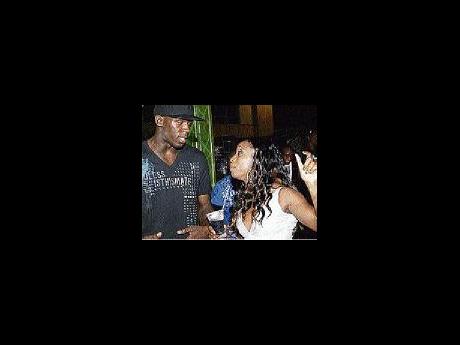 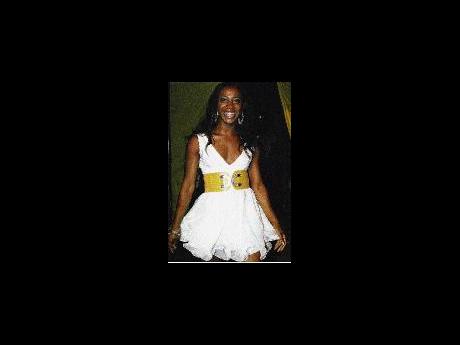 It was red carpet style and only fellow athletes, her close friends and the very fabulous made the guest list.

The decor was world class with a waterfall that rained fruits. Renaissance disco raised the roof and everyone hit the dance floor after the formalities. Here are some highlights.

Brigitte Foster-Hylton came out to celebrate with Shelly-Ann.

It probably wouldn't be a party without the fastest man in the world, Usain Bolt, seen here with a very animated birthday girl.

It was all about Shelly-Ann Fraser as she celebrated her 23rd birthday.

Shericka Williams looks stunning as she arrives at the birthday party for Shelly-Ann Fraser at Carlos Café on Belmont Road on Sunday, December 27. - photos by Anthony Foster

On or off the track, Asafa Powell always looks good.