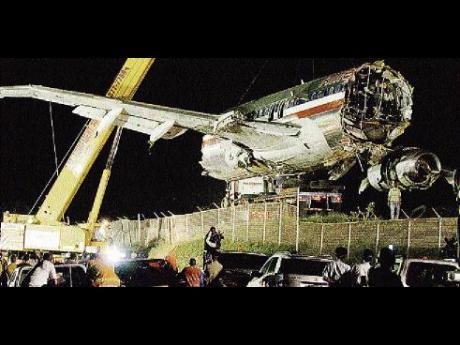 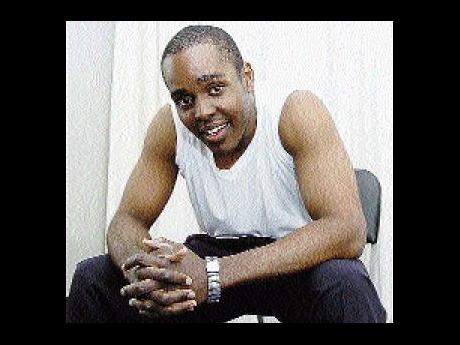 Now that the dust has settled (literally) and the plane wreckage has been has been removed, it's time for me to look back at 'that' flight (which merely reminds me why I hate flying).

American Airlines Flight 331 decided that our runway was not exotic enough, it had to do its stopping on the beach, road, and fence at the end of the landing strip. So for the next few days, it just lay there, kind of like a beached whale. Unlike a beached whale, we (the public) couldn't get close enough to go "ooh" and "aah" over it.

But on a serious note, I was a little disheartened to hear so many people lambasting the emergency services for their alleged slow response time, while not giving thanks that no one needed the services of a funeral parlour instead! Injured and upset I can understand, but not even a little "tenk yu Lawd Jesus" for the cameras? Instead, what we got were a whole bunch of complaints that demoralise an already upset populace and cause the already fragile, idyllic image of tourism to have a few more cracks.

A bunch of theories

Of course, immediately, a bunch of theories started to abound (by the way, there were a lot of reasons given as to why it was an 'incident' and not a crash, but I'm not going to get into that now). Some talked about landing gear not working, others talked about the pilot and finally, the runway lights. While they may or may not have caused the accident, I'm sure it didn't help prevent it. And the fact that they haven't been working for about a month, makes us look even worse. You know how people are; the minute it looks like we should have done better, the majority of the blame seems to fall on us Jamaicans.

I too would have jumped on the 'blame the airport' bandwagon except, if the lights were out that long and it was a serious problem, somebody else would have crashed a long time ago. Plus, two planes landed just before the ill-fated metal bird and, to our knowledge, neither of them ended up in the foamy brine.

By the way, some people thought it was an Air Jamaica plane that had crashed. When they heard it was another airline, they said, "Thank God!" We know what they mean. An accident would have spoiled our unblemished record of flying, so I too was happy (after it was confirmed no one had died ), it wasn't our ride that flopped.

Now I know it sounds bad that the plane wasn't one of ours, but that's life. We take whatever good news we can get!

Come fly with me at daviot.kelly@gleanerjm.com