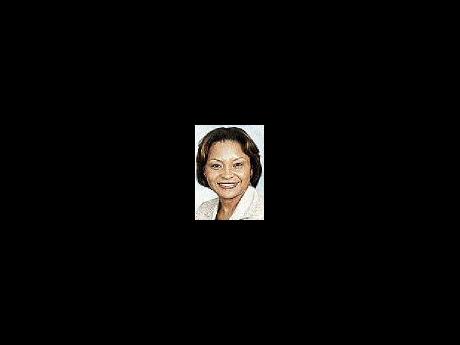 According to investorwords.com, tax evasion is illegally avoiding paying taxes, failing to report, or reporting inaccurately. It goes on to state that tax evasion is different from tax avoidance, which is making use of legal methods to minimise a tax burden.

The new tax measures which were announced on December 23 and are slated to take effect on January 1, could well herald a new wave of attempts to avoid the full impact of the tax burden, and care needs to be taken to ensure that the measures undertaken do not run afoul of the law. Individuals and corporate entities must bear this in mind because the consequences are potentially grave.

Law and media reports are replete with examples of failed attempts at tax avoidance or deliberate attempts at tax evasion. In both scenarios, the accused face severe penalties, such as imprisonment, as well as the seizure, confiscation and sale of assets.

Many famous persons have been linked to allegations of tax evasion; e.g. Beenie Man and Wesley Snipes. The case against Beenie Man to recover US$1 million in unpaid taxes was dismissed after the resident magistrate found that he had not been informed of his legal rights when the government auditors issued their assessment.

Wesley Snipes did not have a similar fate. In April 2008, he was sentenced to three years in prison for failing to file income tax returns. The prosecutors contended that Snipes had failed to pay more than US$15 million in taxes. He was acquitted of the more serious felony because the jury accepted that he had been innocently misled by "errant tax advisers". However, this did not allow him to escape the misdemeanour charges and the maximum prison term, although he paid US$5 million of the disputed amount prior to sentencing.

Even after serving his prison term, Snipes may still face a claim for the full balance of the overdue taxes.

Every effort should be made to safeguard against blurring the lines between tax avoidance and tax evasion. Otherwise, the tax evader is likely to face the full brunt of the law. In particular, the individual or corporate entity found guilty of evading taxes could face the revenue court and be called upon to pay substantial fines and penalties or risk the seizure and auction of assets to recover the unpaid taxes.

As recently as November 2009, the media reported that the assets of a prominent doctor had been seized to recover unpaid taxes. In the face of the Government's stated objectives of addressing the budgetary deficit and adopting a 'zero-tolerance' approach to tax evasion, there may be many more such stories in the new year. However, a word to the wise ought to be sufficient.

This is hardly a hearty note on which to start the new year, but it is perhaps indicative of the challenges which are anticipated.

Sherry-Ann McGregor is a partner and mediator in the law firm of Nunes, Scholefield, DeLeon & Co. Send feedback and comments to lawsofeve@yahoo.com or Lifestyle@gleanerjm.com.