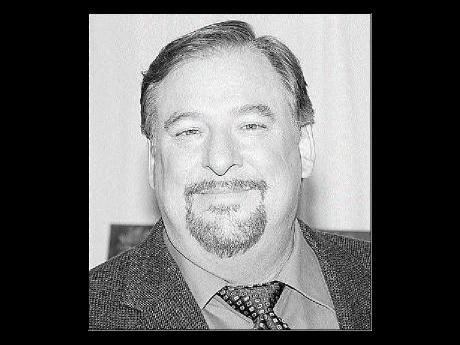 Evangelical pastor Rick Warren's plea for donations to fill a $900,000 deficit at his Southern California megachurch brought in $2.4 million, Warren announced to cheers during a sermon at the church on Saturday.

Warren said the amount raised after the appeal was posted online Wednesday included only money parishioners brought in person to Saddleback Church by New Year's Eve.

More was arriving by hand and by mail, he said.

"This is pretty amazing," said Warren, who made the announcement by bringing out 24 volunteers each holding a sign for $100,000. "I don't think any church has gotten a cash offering like that off a letter."

The pastor said he planned to talk about what he called his church's "radical generosity" in the rest of the weekend's sermons. He said the total came from members and the donations were all under $100.

"We're starting the new decade with a surplus," he said. "It came from thousands of ordinary people. This was not one big fat cat."

The posting on Warren's website read: "With 10 per cent of our church family out of work due to the recession, our expenses in caring for our community in 2009 rose dramatically while our income stagnated."

Warren said the church had largely managed to stay within its budget during the year but "the bottom dropped out" when Christmas donations were down.

The letter cited the church's accomplishments in 2009 and detailed how the donations would be used, including the church's food pantry, homeless ministry, counselling and support groups.

Warren made similar pleas after Hurricane Katrina and the 2004 Asian tsunami, raising $1.7 million and $1.6 million from Saddleback parishioners.