Kern back in court 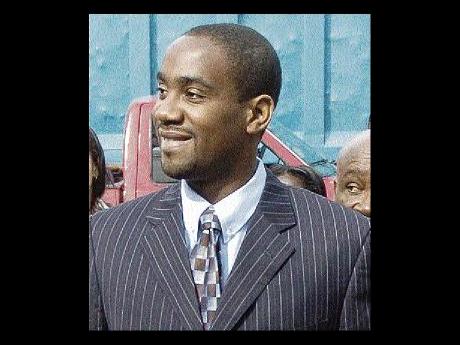 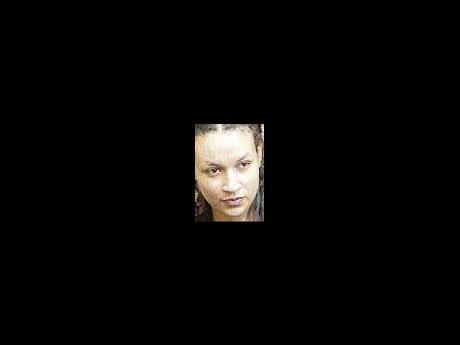 Spencer, a former junior minister in the ministry of energy, and his companion Coleen Wright are accused of improperly benefiting from the implementation of a free Cuban light-bulb programme.

The trial, which hit a snag in September, is scheduled to run for three weeks starting today. When the trial stalled, Rodney Chin, a businessman who was arrested along with Spencer and Wright, was giving evidence for the prosecution.

The Crown has alleged that Spencer, with the aid of Wright, who was employed as his personal assistant at the Petroleum Corporation of Jamaica, set up companies to obtain an illicit benefit from the implementation of the energy-saving programme.

Chin has said he was a front for Spencer in the setting up of the companies.

Deborah Martin, defence counsel for Spencer, lamented the long delay in the trial. She said that with the fact that Chin was on the stand, the long break could serve to compromise fairness.

Meanwhile, it is unclear whether Director of Public Prosecutions Paula Llewellyn, who is leading the Crown's case, will rely on audio recordings involving Spencer and Chin.

Llewellyn had requested an adjournment to the trial after informing Resident Magistrate Judith Pusey that the prosecution uncovered new evidence in the case.

She said the evidence relates to 27 recordings of telephone conversations among Spencer, the former co-accused Chin and Sherine Shakes.

Shakes is the mother of one of Spencer's children and was project manager for one of the companies that was set up to distribute the Cuban light bulbs.