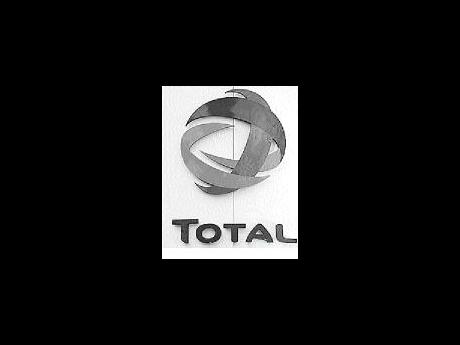 The race for America's natural gas riches grew more crowded Monday with the announcement that France's Total SA would spend US$2.25 billion to gain new access to deep fields in Texas.

Total, like Exxon, promised to take what it learns in the United States (US) to potential natural gas fields across the globe.

"It reaffirms, if there could be any doubt, that the world is looking to the US to learn about gas shales," Chesapeake CEO Aubrey McClendon said in an interview.

Total, the world's fifth largest oil and gas company, will acquire a 25 per cent interest in Chesapeake's Barnett shale assets in north Texas for US$800 million in cash.

It will pay an additional US$1.45 billion to help fund 60 per cent of Chesapeake's share of drilling and completion expenses.

Total CEO Christophe de Margerie said in a statement that the deal will allow his company to expand its unconventional business worldwide.

It is Total's second move in the last year into US shale operations. A year ago, it bought 50 per cent stake in American Shale Oil, a subsidiary of IDT Corp, which has rights to prospective shale oil development in western Colorado.

It is the fourth European joint venture that Chesapeake has struck in the past 18 months as it expands ties with companies looking to exploit shale gas reserves globally.

Chesapeake maintained its production estimates for this year and boosted expectations for 2011 as production continues to exceed predictions, McClendon told analysts on a conference call.

Chesapeake said it expects the deal to close by January 31.