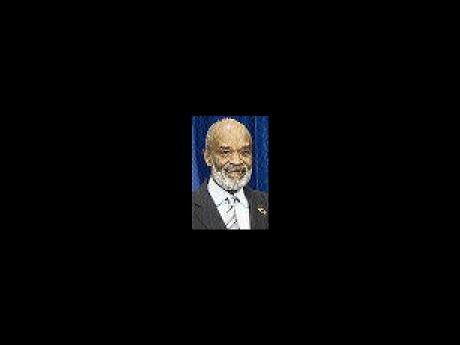 Venezuela is lending the Haitian government US$33 million to turn a run-down airfield in the country's north into a major international airport and boost tourism hopes, a Haitian lawmaker has said.

Venezuelan officials did not immediately confirm the loan.

It is a short drive on a new highway from the garment factories of a free-trade zone, whose expansion is also part of inter-national plans to boost Haiti's economy.

Bill Clinton recently toured the area in his capacity as UN special envoy, to encourage tourism. The US Agency for International Dev-elopment is also under-taking a US$15 million, three-year project to improve tourism and agriculture in the north.

Today it takes about a dozen hours to reach Cap-Haitien from the capital over treacherous roads. Those who can afford it fly rickety airplanes to the current airport - a concrete building an a short landing strip littered with abandoned planes.

In the third week of December, a Western Air flight from the Bahamas crash-landed there with 19 passengers aboard when the landing gear failed.

All aboard survived, but witnesses said emergency responders were slow to arrive.

Bastien said the loan will be used to expand the runway, build a new control tower and equip and train firefighters, among other projects. Radio Kiskeya reports construction will take 18 months and be carried out by a Venezuelan-Cuban firm.