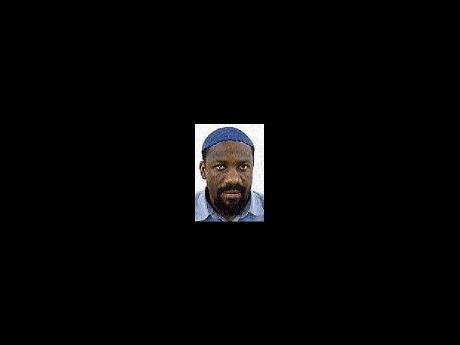 Jamaican police yesterday acknowledged they have been monitoring the movements of radical Muslim cleric, Sheikh Abdullah El-Faisal, who is currently facing deportation from Kenya.

Deputy Commissioner of Police in charge of Operations, Glenmore Hinds, says local authorities have been keeping a close watch on El-Faisal since his deportation from the United Kingdom in 2007.

He said his office is in touch with international investigators concerning the Muslim cleric, and that Jamaican police would be monitoring his return to Jamaica, based on his history.

El-Faisal is said to have travelled from Nigeria and through Angola, Malawi, Swaziland, Mozambique and Tanzania by road before arriving in Kenya.

Asked as to why local authorities did not make an effort to stop El-Faisal from travelling overseas, DCP Hinds said there was no reason to prevent him leaving the island, as he did not have a criminal record in Jamaica.

El-Faisal was arrested last week by Kenyan anti-terrorism police for allegedly violating the conditions of his tourist visa by preaching in mosques.

According to Kenya's Immigration Minister Otieno Kajwang, the cleric is being deported because of his history of being involved in terrorist activities.

El-Faisal preached at London's Brixton mosque in the 1990s before being ejected by mosque authorities because of his support for violent jihad.

The mosque was also attended at different times by Richard Reid, who is serving a life sentence in a United States prison after a failed 2001 attempt to blow up an aeroplane, as well as convicted September 11 plotter, Zacarias Moussaoui.

In 2003, he was sentenced to nine years in the United Kingdom for inciting murder and stirring racial hatred by urging followers to kill Americans, Hindus and Jews.

He is also linked to the July 7, 2005 bombings of the London transportation system.