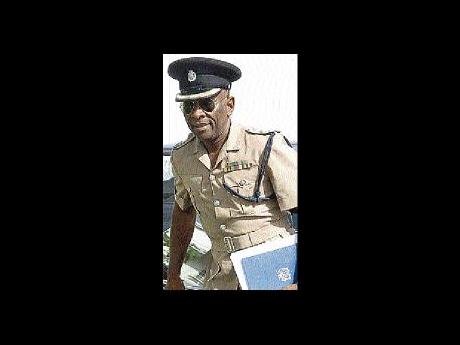 The Police Service Commission (PSC) has started to interview candidates to fill the vacant post of head of the Jamaica Constabulary Force, but ex-cop Reneto Adams is not on that shortlist.

The Gleaner yesterday confirmed that fewer than 10 applicants were down to be interviewed at a location in the Corporate Area.

However, while the interviews were in progress Adams told The Gleaner that he had not been called.

Adams said he had submitted an application for the top job in the force but had not heard from the commission.

It is not clear if the interview conducted yesterday was the end of the process, as the Gordon Shirley-led commission has provided no information.

The PSC has also refused to say how many applications it received before the December 31, 2009 deadline.

Acting Commissioner of Police Owen Ellington and Adams had indicated publicly that they had applied for the job to replace Hardley Lewin as the nation's top cop.

Other persons, including senior officers in the force, have quietly expressed interest in the job without any public comment on whether they have applied.

But the smart punter has placed his money on Ellington, who received the nod from the Police Officers' Association, the Police Federation and other individuals and groups across the island.

Ellington, the former operations chief, has been acting as commissioner since the resignation of Lewin late last year.

He quickly established himself as a commissioner who would be determined to rid the force of corrupt cops while tackling organised criminal gangs.

On Monday, Ellington used the commissioner's annual devotion to warn the country of the struggle ahead to tame the crime monster.

While noting that last year the country went close to the 2005 record of 1,674 murders, Ellington said the force was determined to turn the situation around.

He appealed to Jamaicans for support and patience as the police move to reduce the crime numbers.