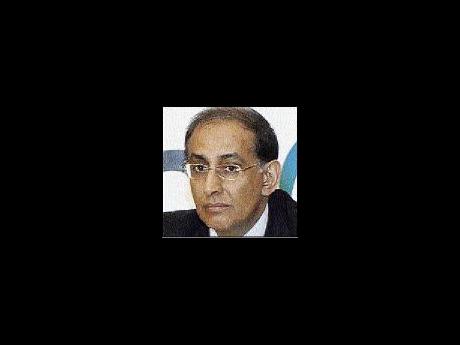 Cricket's world governing body, the International Cricket Council (ICC), is taking a firmer stance on corruption for the Under-19 World Cup scheduled to bowl off here next week.

ICC chief executive Haroon Lorgat said this week those involved in betting were focused on infiltrating youth tournaments in order to gain a foothold in the international circle.

"We have noted a trend in recent years for those involved in illegal betting to groom players from an early age," Lorgat said, while pointing out that betting on youth games was not common.

"So it is especially important for us to be vigilant around this event and to extend our education programme to young players.

"Prior to the tournament, players will be given information about the ways in which people may seek to influence them and about the penalties that can be imposed on those who become involved in inappropriate activities."

The tournament will bowl off with the official warm-ups matches on January 11 and will get going in earnest four days later when the preliminary round starts.

Sixteen teams will do battle in four groups across five cities, with defending champions Pakistan facing West Indies in the opening match in Palmerston North.

Lorgat said, with the tournament representing a nursery for international cricket, the ICC was focused on ensuring it applied the same level of merit as it did for the senior tournaments.

"It is always our intention to operate the tournament in much the same way as we run our major international events - like the Cricket World Cup or World Twenty20. It is like a finishing school for the next generation of top players," noted the top ICC official.

"History tells us that many of the players competing in New Zealand will soon be playing senior international cricket. Indeed, some have already done so. So introducing them to some of the wider responsibilities and challenges of the international professional game will be beneficial as they look to make their mark at the higher levels.

"As a sport, we take our responsibility to keep the game free of taints such as corruption and drugs very seriously, so the earlier we can educate players on these issues the better."

Lorgat said players would also be briefed on the ICC Anti-Doping Code with anti-doping education sessions being held for each team.