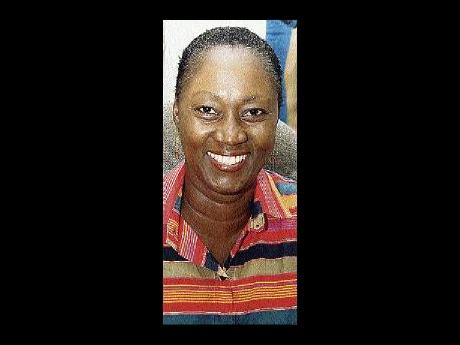 High school footballers from across the island will be given the opportunity to showcase their talent at the inaugural University of the West Indies (UWI) Football Scholarship Festival, which will commence on Thursday at the Mona campus.

The three-day event is a collaborative effort between UWI, Mona, and the Inter-Secondary Schools Sports Association (ISSA) and will afford youngsters who are talented and academically eligible the opportunity to be recruited by local and overseas universities.

The event, which is slated to become an annual one on UWI's sporting calendar, will see the successful students attending the university free of cost.

The festival will feature the playing of a series of matches featuring senior high school footballers from across the island, going up against the UWI Mona team in scouting games.

Saturday's Major League match between UWI, Mona and Police National, which is slated to get on the way at 3 p.m., will be preceded by an All-Manning/All-daCosta Cup showdown, which kicks off at 1 p.m.

The endeavour, which is the brainchild of Neville 'Bertis' Bell, who is the coach of UWI and Manning and Olivier Shield champions St George's College, is driven by UWI's desire to enlist footballers, according to their Sports Development Director, Grace Jackson, the Jamaican Olympic silver medallist.

Jackson said: "It is driven by the fact that we need to recruit footballers to the university but we didn't want to be selfish about it, we wanted to give all those other footballers an opportunity to be able to at least try to see if they could get scholarships, if not to the University of the West Indies, but any other institution that would offer them scholarships.

"Therefore, we opened it up and decided that we would invite the overseas coaches and also some local coaches," she pointed out.

Jackson does admit that UWI will be at a disadvantage as everybody will be in the same pool, but deems it as being of a greater advantage to the student athletes who are going to be participating in the festival and getting an opportunity to obtain a tertiary-level education.

"It is going to be very challenging because we have not been able to get the type of sponsorship that we would like so we as hosts are doing the best we can," Jackson said.

"We are getting sponsorship from Gatorade; they have committed to assist us with liquids," she added.

The maximum number of 60 players who will be participating in the festival will be selected by ISSA and will play in a game format where the scouts can get an opportunity to see them playing for a minimum of 60 minutes.